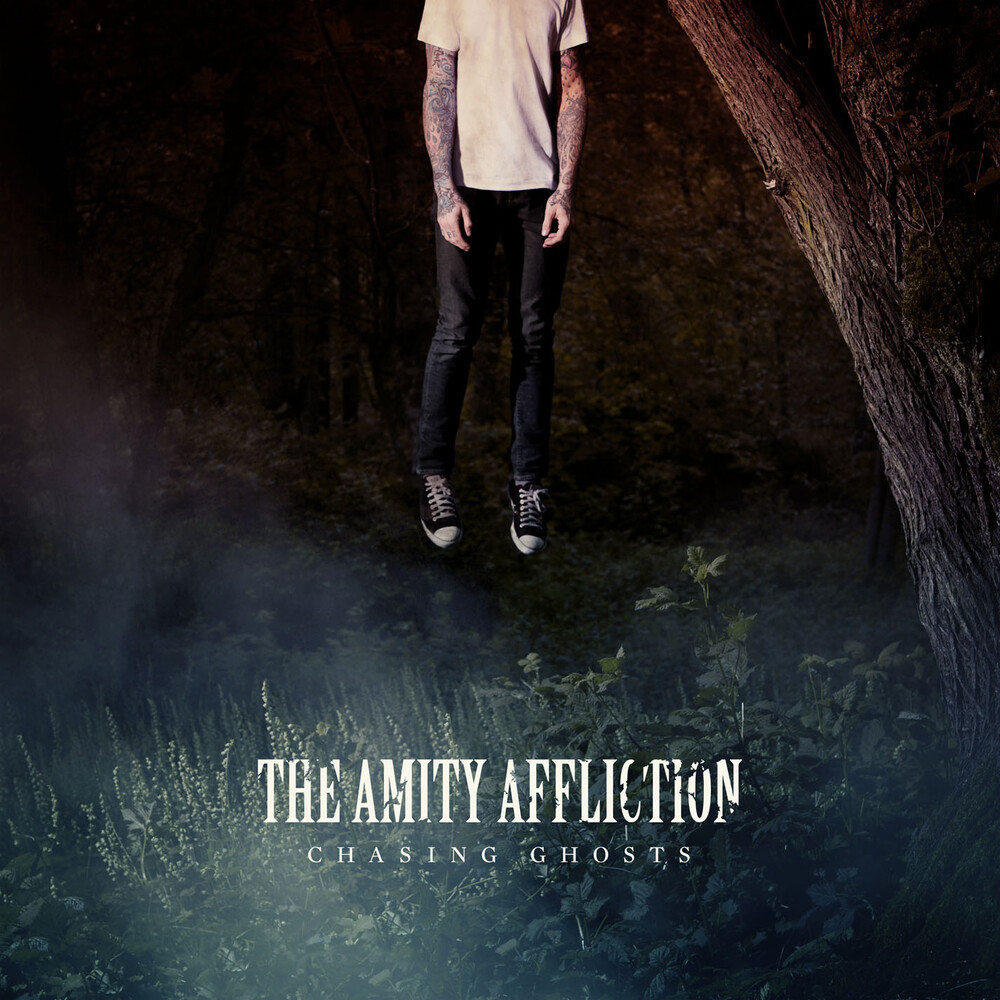 Limited colored vinyl LP pressing. Alternative Press named The Amity Affliction"A Band To Watch in 2012" earlier this year and the band has lived up to the accolade on their new albumChasing Ghosts. From the first notes of the opening title track it's clear that the band has created an urgent and intense album. The album serves as an inspiring message of hope despite it's sometimes serious and dark subject matter. Fans expect nothing less from the band who stormed through their native Australia selling out huge venues in support of their top 10 albumYoungbloods. The band has now set their sights on the US and beyond.