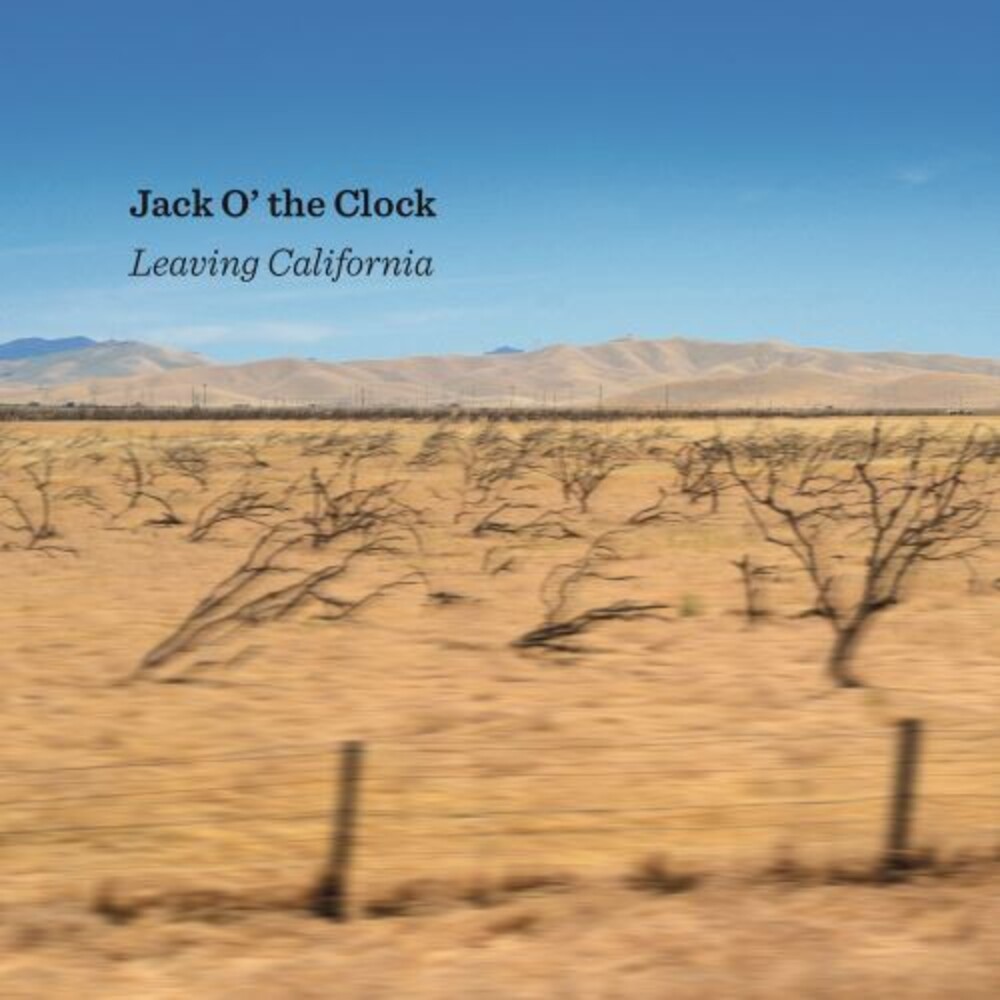 Jack O' the Clock's Leaving California is the kind of album that takes a couple listens to sink in. The record is a highly-detailed musical adventure; throughout, the songs of bandleader Damon Waitkus reveal a reverence for artists such as David Sylvian, Fairport Convention, and Elliott Smith, while creative musical arrangements showcase the band's high-level compositional and instrumental chops. Upon first listen, Leaving California offers plenty of rewards, but this is dense music that truly reveals it's depth upon the scrutiny of repeated spins. The band have referred to themselves as 'majestic junk folk' and that's a pretty funny but not inaccurate description for a band who blend folk music and experimental music together in a unique way. "One of the most original and compelling groups I know playing some amazing compositions that seem to tread effortlessly between Van Dyke Parks and folk music from an as yet unidentified culture, while making all the things you've always thought of as difficult sound as effortless and natural as breathing... Amazing production. Extraordinary compositions. You need to hear it." - Fred Frith