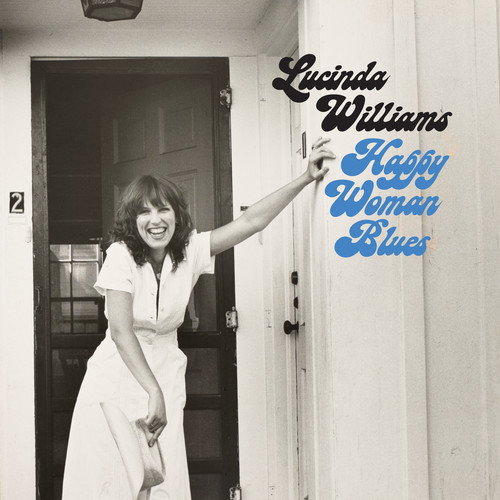 Happy Woman Blues - Lucinda Williams, whose musical style defies easy categorization, recorded her first album of original songs in 1980, supported by a six-member band. Her songs are a mix of traditional and alternative country, folk, and blues that reflect her Louisiana roots. The Village Voice music critic Robert Christgau gave Happy Woman Blues an "A-" and described Williams as a "guileless throwback to the days of the acoustic blues mamas" who "means what she says and says what she means." The vinyl reissue of Happy Woman Blues, which includes a liner notes booklet with the song lyrics, is part of the Smithsonian Folkways Vinyl Reissue Series, revisiting some of the most iconic and influential albums in our collection.