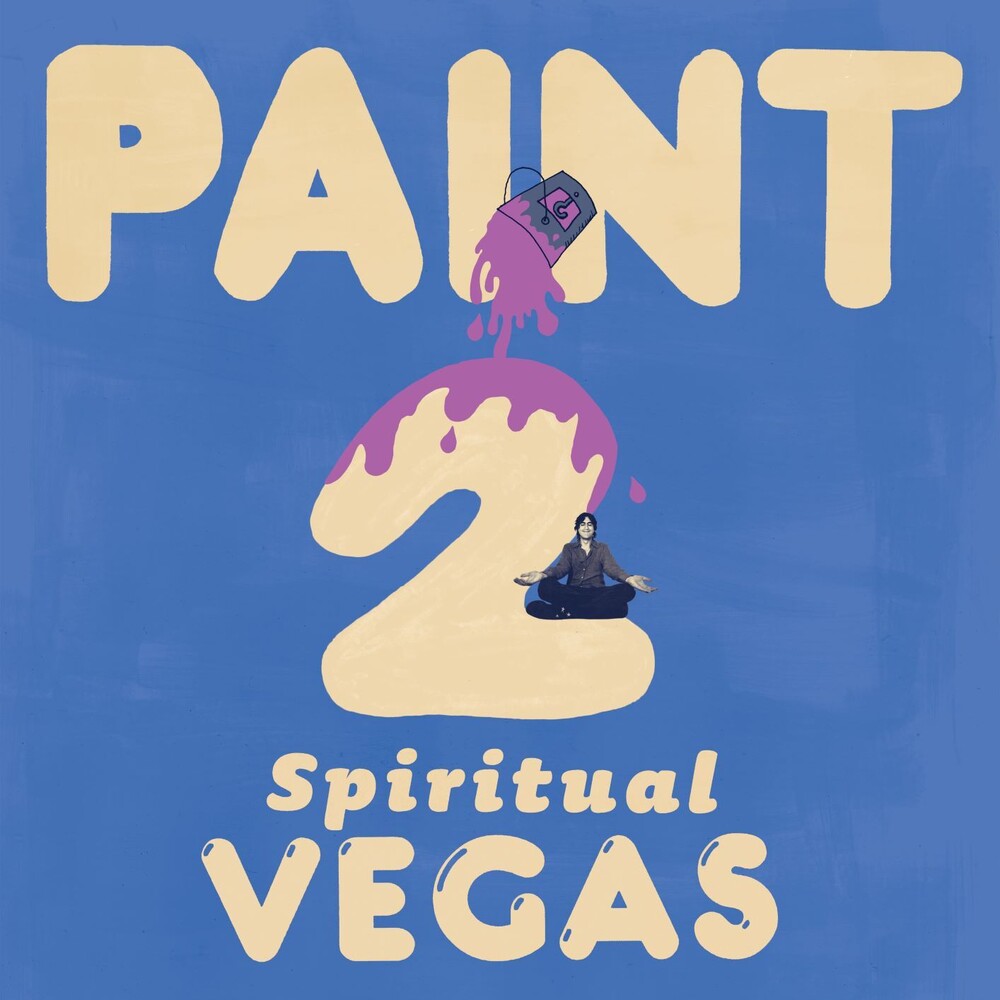 Having first made his mark as a songwriter and guitarist for Los Angeles’ Allah-Lahs, Pedrum Siadatian has etched out a place of his own with his solo work as PAINT. This year sees PAINT returning with the release of the ambitious Spiritual Vegas. While Ray Davies-smirks and Kevin Ayers-wit abound, Siadatian’s singular touch is unmistakable. An emboldened artist coloring outside the lines, unleashing an opus both idiosyncratic and focused; cohesion through diversity.