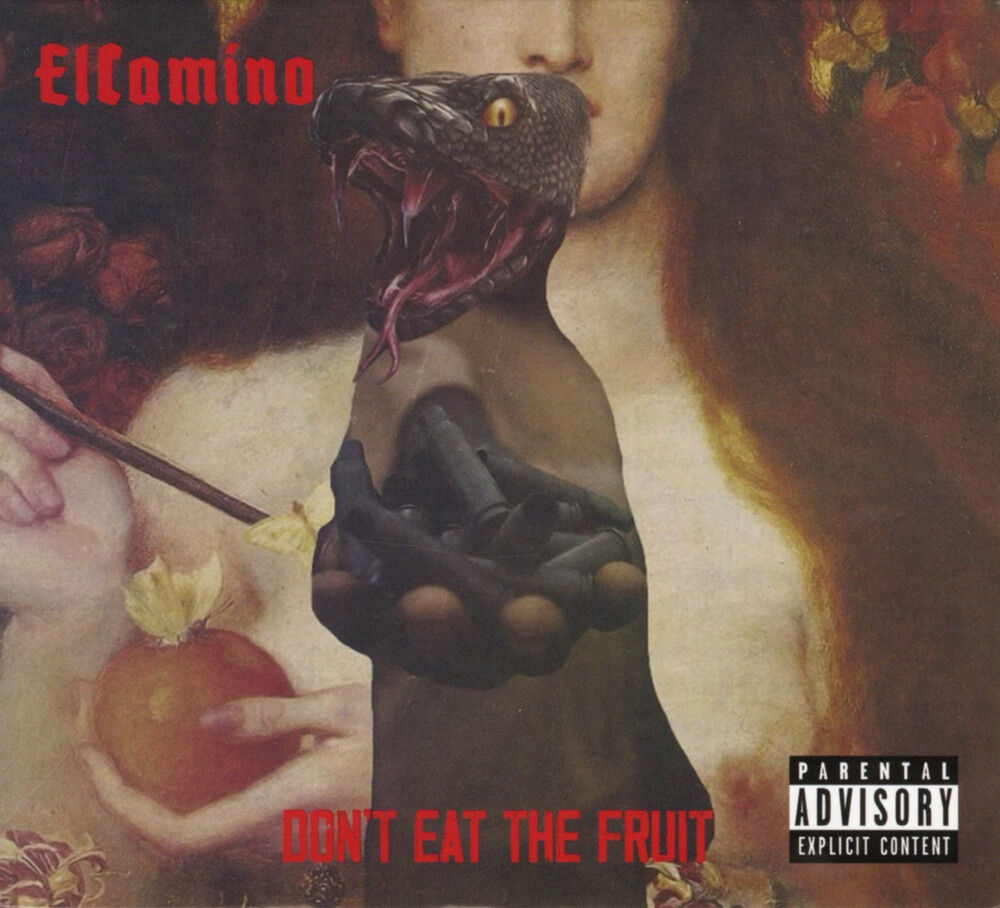 2020 release. The Buffalo, NY-based hip-hop collective known as Griselda has been producing some explosive names in underground rap as of late, and becoming renowned and acclaimed for bringing an unparalelled level of raw grit, and stark realism to the scene. Among this new blood is the emcee ElCamino, whose past as a drug dealer has influenced and informed much of his material, and earned him major praise from outlets like Pitchfork, HipHopDX, and The Needle Drop. After a slew of EPs and mixtapes Elcamino released his third, 2019's Don't Eat The Fruit, once again drawing from a combination of dire themes of urban decay and criminal degradation, as well as biblical iconography, to craft a record that crams a lot of hard-edged gloom and mafioso vibes into just a little over 29 minutes. On Don't Eat The Fruit, Elcamino is joined by his fellow Griselda collaborators Benny The Butcher and Conway, as well as guest turns from Meyhem Lauren and Crimeapple. Backing them up is an equally grim bed of production from the likes of Termanology, DJ Shay, Boodeini, and more.