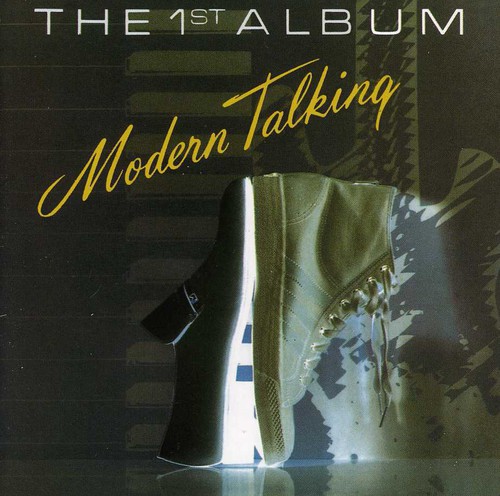 1985 debut album from the German pop duo. Te album contains two international hits "You're My Heart, You're My Soul" and "You Can Win If You Want". The first single peaked at #1 in many countries, including Germany (where it spent four weeks at the top), Switzerland and Austria. It also entered the Top 5 in other countries like France, Norway and Sweden. Both singles attained gold sales status in Germany, having each sold over 250,000 units. The 1st Album peaked at #1 in Germany. Modern Talking was a German duo consisting of Thomas Anders and Dieter Bohlen. They have been referred to as Germany's most successful pop duo, and have had a number of hit singles, reaching the top five in many countries. Modern Talking worked together from 1983 to 1987, when the band split up. In 1997, they reunited and made a successful comeback, recording and releasing music from 1998 to 2003 before they broke up for the final time.