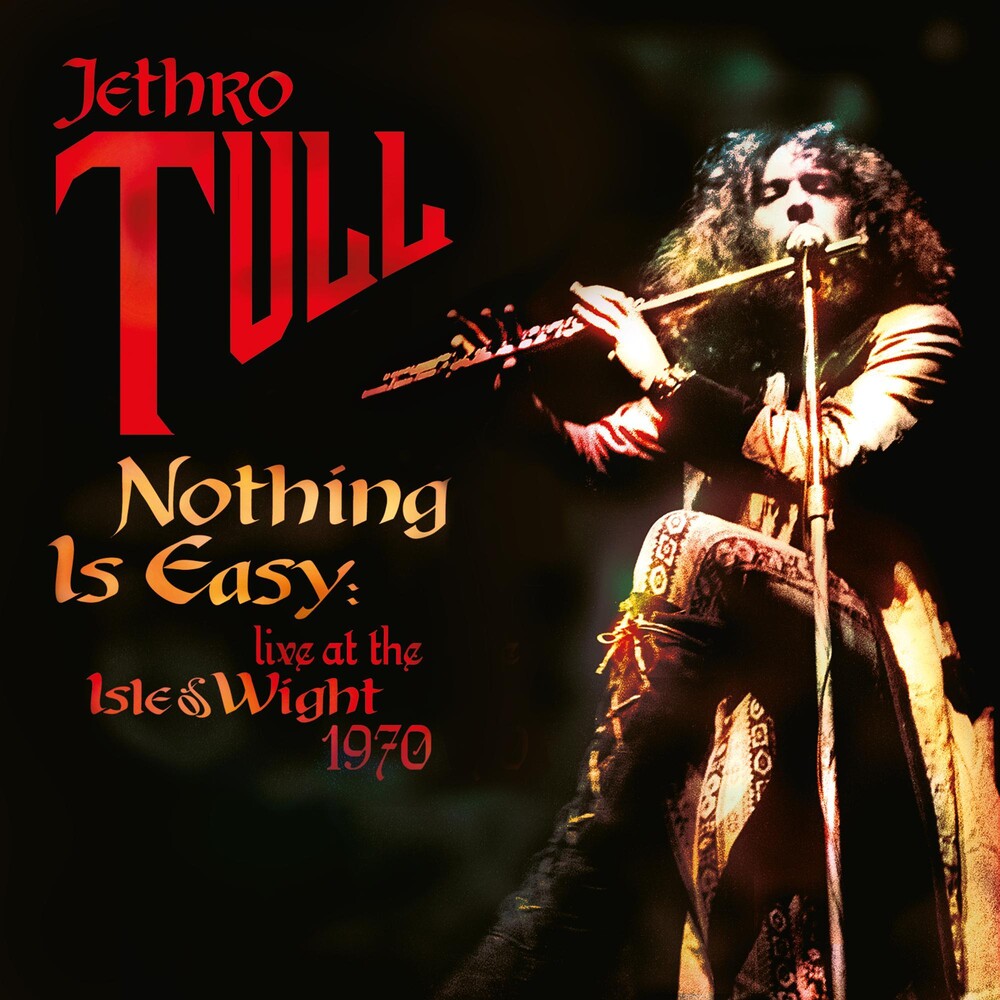 Nothing Is Easy - Live At The Isle Of Wight 1970 finds Jethro Tull, a few years prior to their superstardom, playing heavy blues-rock on what would later be remembered as one of the most important festivals in rock music history. Taking the stage at the so-called "British Woodstock" was a milestone to the young band surrounding mastermind Ian Anderson, with a setlist that featured classics like "My Sunday Feeling," "BourĂ©e" and "Nothing Is Easy."