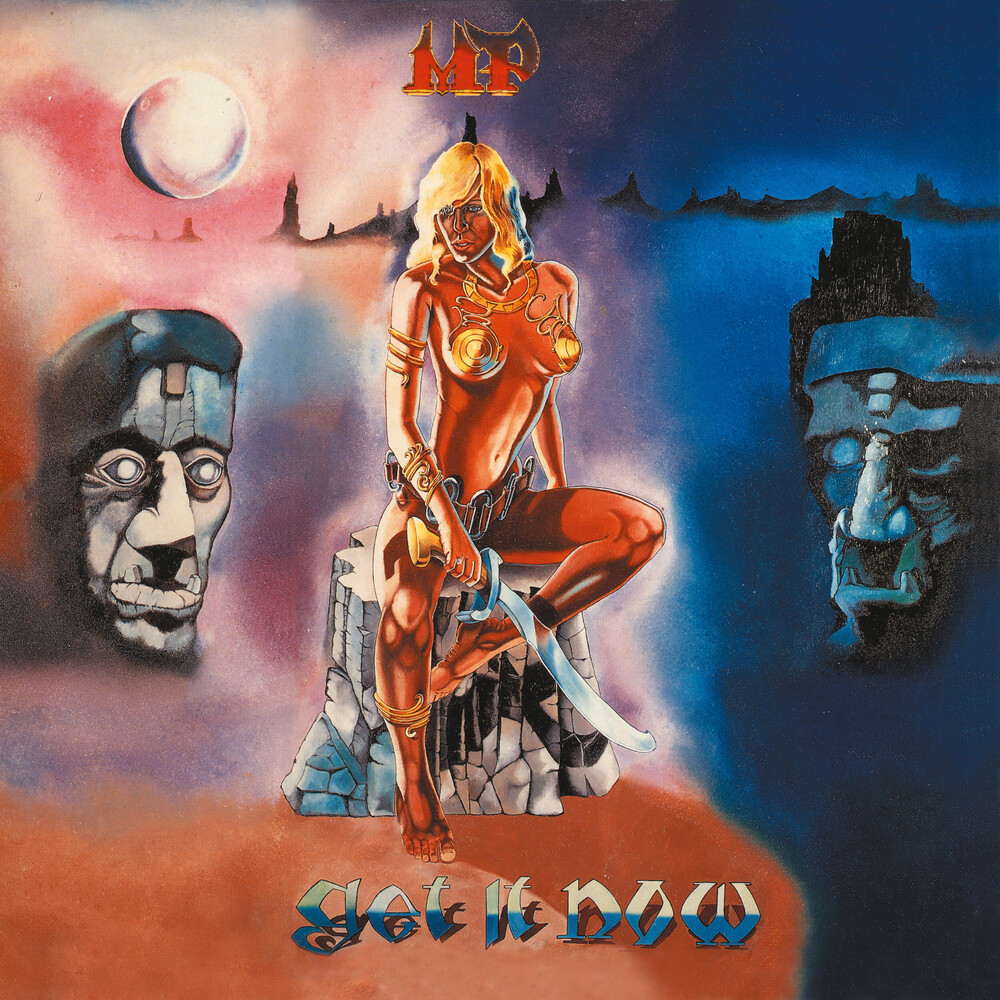 Originally released in 1987 Get It Now, was the second record of Germany's Mp. A year after their debut, the power-trio unleashed a more finessed follow-up. While the band hardly wavered in their approach between the two albums - still spanning the early hot-rockin' throes of post-NWOBHM to the nascent rumblings of speed metal Mp here focused their songwriting into a more streamlined push.