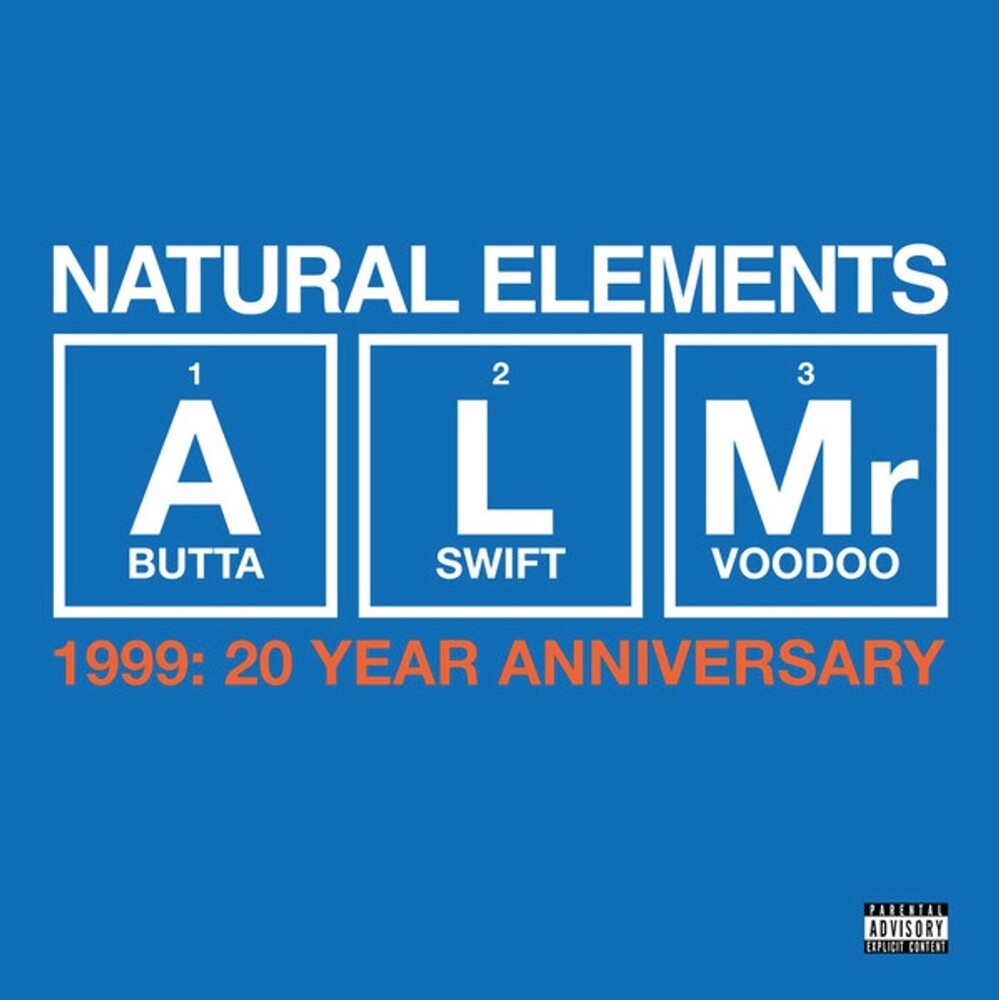 Natural Elements acquired a record deal with Tommy Boy Records in 1998, the same year they released their first single "2 Tons/Live It Up" under their indie division called Tommy Boy Black Label. The situation would soon turn out not to be ideal as Tommy Boy continually shelved their debut album due to not knowing how to market and promote them. Issues between the group and label would soon lead to Natural Elements leaving Tommy Boy. The debut album was ultimately never released in spite of the hype it accumulated. In an interview, Mr. Voodoo stated "The Tommy Boy situation was hectic. We was supposed to have an album out in 1999. First, halfway through the album our A&R was fired. We still were still on and finished the album but they kept sitting on it. We were like let us go but give us our masters. So we got 'em. A whole fuckin album that no one may ever hear." The group eventually took a small hiatus and disbanded due to personal issues.Kings Link Recordz released a compilation of tracks from those sessions in 2009 on CD only but this time around HHE will commemorate the legacy of Natural Elements by dropping it both on vinyl and CD. All the tracks have been fully mastered for both vinyl and CD as always and the artwork has been redone in the colours of the NY Knicks to represent their hometown to the fullest. The tracklist has been mildly redone, consisting of a shuffled tracklist and the classic "Life Ain't Fair" track was added to the tracklist instead of "MTV".The CD will be limited to 500 copies.