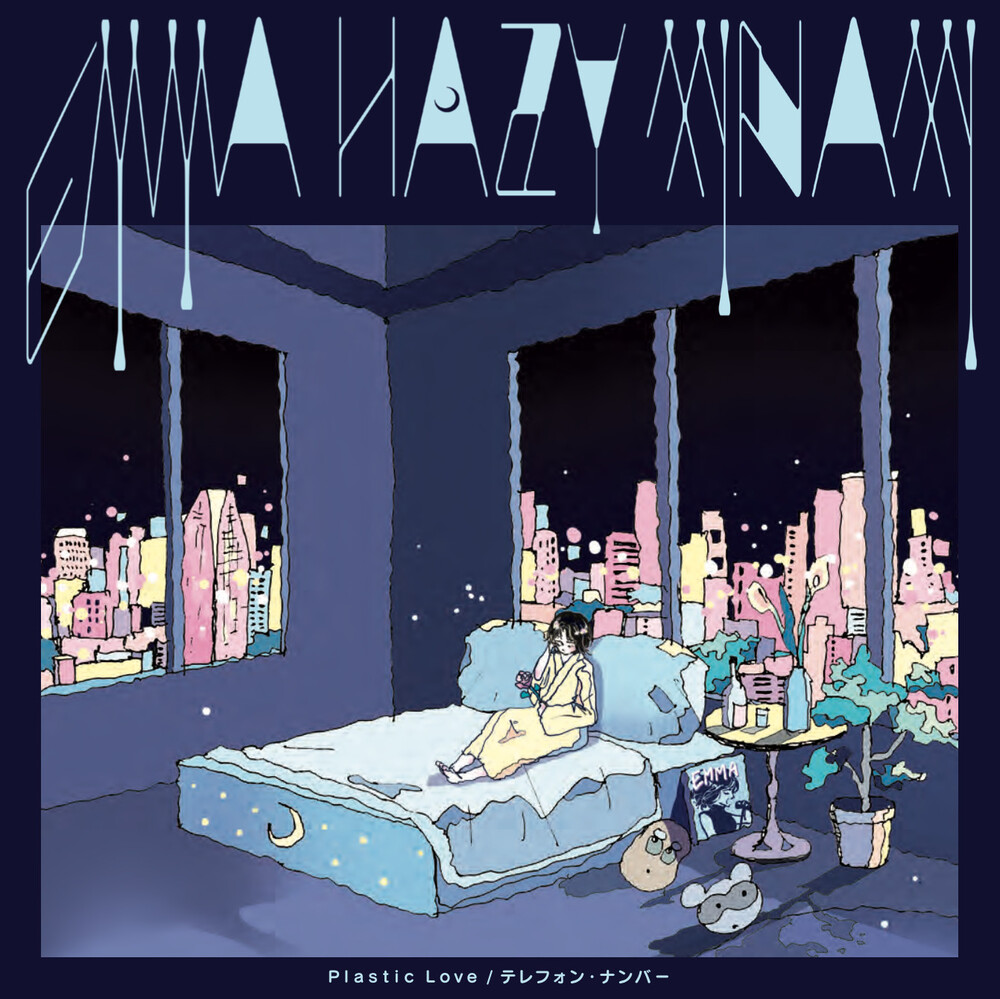 THE MOST POPULAR CITY POP songs covered by virtual club singer Emma Hazy Minami to be released on vinyl!It is no exaggeration to say that they are an anthem of CITY POP, Mariya Takeuchi 'Plastic Love' and Junko Ohashi's song 'Telephone Number'. They are particularly popular from the aspect of CITY POP and both sides are killer. More than 1.5 million YouTube views of the 'Plastic Love' cover and a must-watch video for vocals with a convincing appeal. Her singing voice conveys the color of the city beyond dimensions.Not only for CITY POP fans but also for all music fans, a piece that brightly colors the hot and humid night of the city!Many Japanese music fans have come to call CITY POP the particular Japanese pop music that was popular in the 1970s and 1980s, and it is now a popular keyword/genre.Emma Hazy Minami Profile:Virtual club singer.A mysterious woman who appears in CLUB, a virtual minami in the corner of the virtual world.