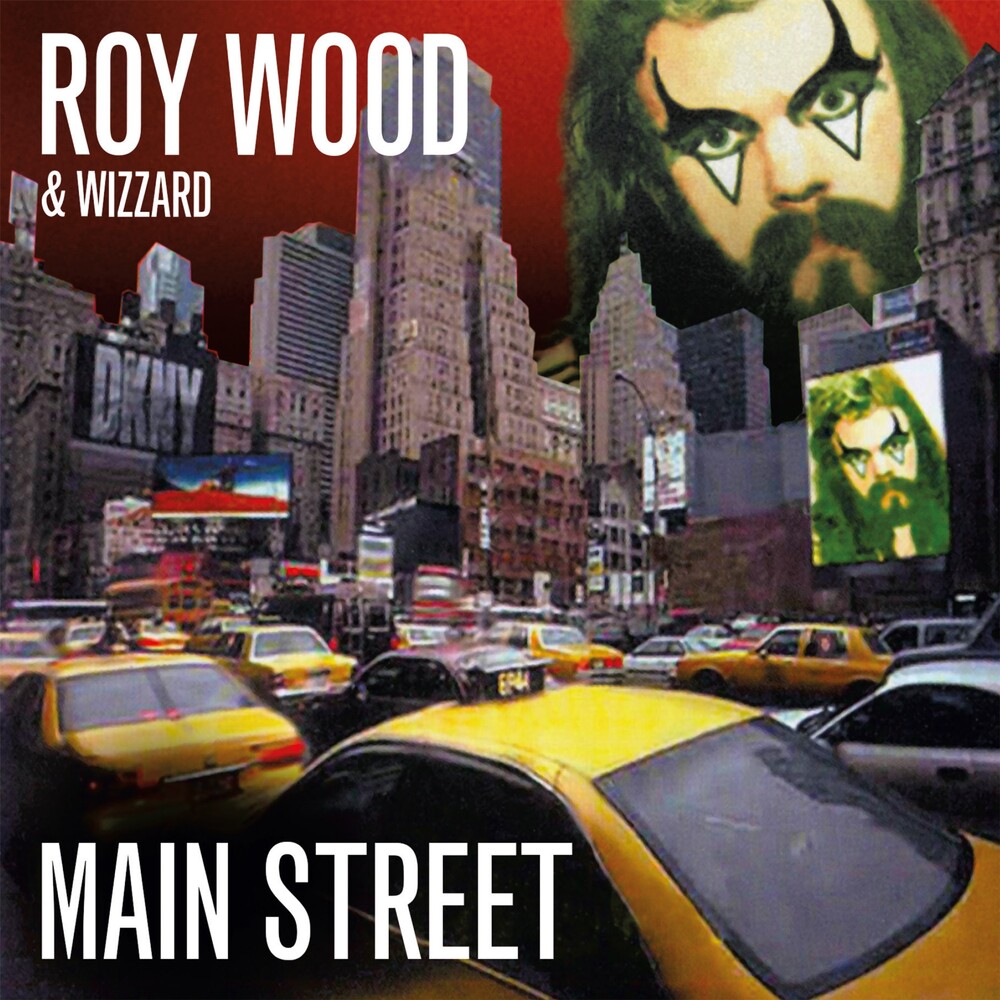 Digitally remastered edition of the legendary, mysteriously shelved album Main Street by Roy Wood & Wizzard. After earning success as a performer and songwriter with The Move, The Electric Light Orchestra and Wizzard, the supremely talented Roy Wood recorded the material for what should have been his third solo album in the Spring of 1976. The album was originally intended to have been released under the title Wizzo and was to have showcased a different musical side to Roy Wood and his band, with the material taking on a more jazz-rock influence. The resulting album was a magnificent work and showcased the multi-faceted talent of Wood. A single, 'Indiana Rainbow' was released by Jet Records in 1976 but failed to gain airplay or commercial traction and so the release of the album was shelved. Roy Wood later reflected; "The album was probably a last attempt to retain some sort of sanity, trying to grow up, and not carry on indefinitely being just another pop group". In 1999 the master tapes were rediscovered and Main Street finally saw the light of day for the first time on CD. However, the title was deleted within a few years and has remained unavailable for nearly two decades. This welcome Esoteric Recordings edition has been newly remastered and includes the bonus track 'Human Cannonball' which was recorded during the album sessions. The release also restores the original artwork and features a new essay.