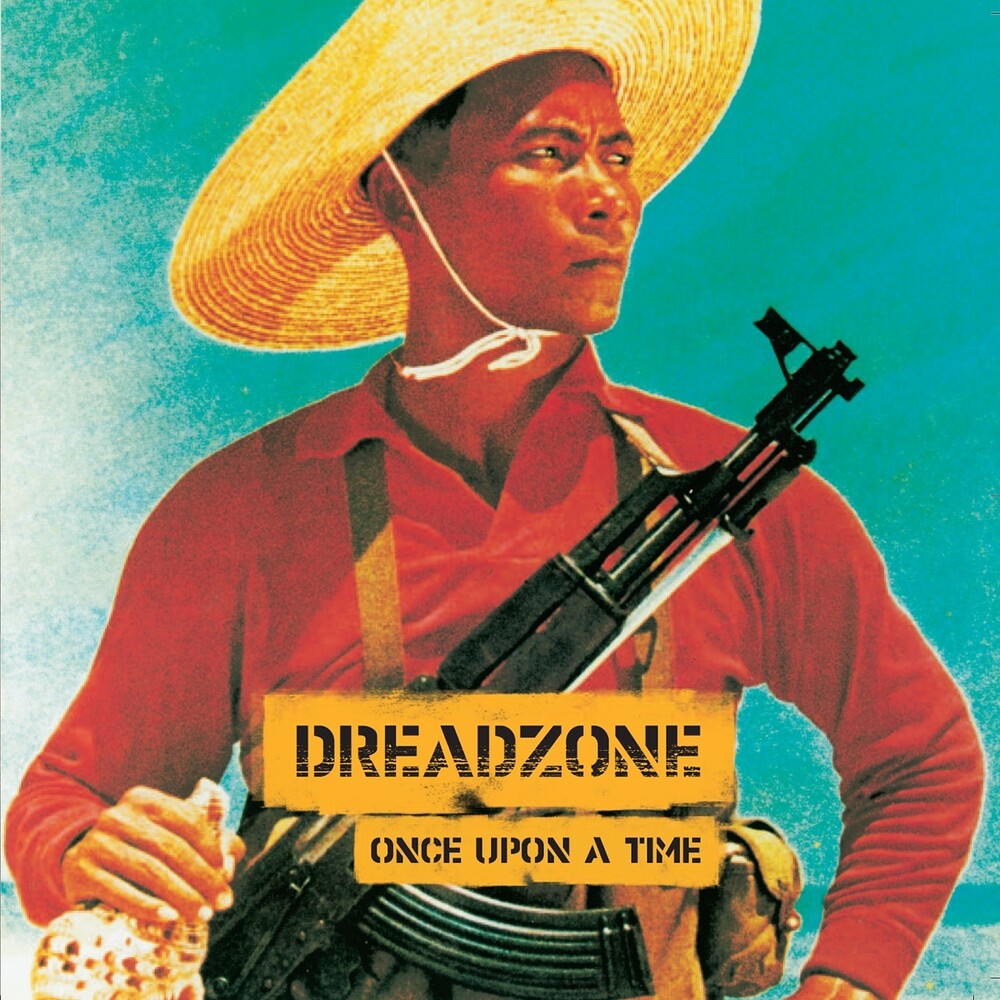 Once Upon A Time
Artist: Dreadzone
Format: Vinyl
New: Contact us for availability
Wish

Following the release of Dreadzone's dance-floor infused 4th album 'Sound' in 2001 the need to take the album live would see a change of line-up. New man Ben Balafonic took on touring duties and moved his mixing desk into the Dread Central studio in West London to start a brand new partnership. Along with new live MC Spee and Greg Dread's brother Steve a team was building that would go on to create a tougher more MC driven skanking spin on the bass heavy dread sound. Earl 16 also became a big part of an album that evolved slowly in between other projects and remixing during the next 3 years from 2002 to 2005.Without a live show Greg, Ben and Spee took the Dreadzone Sound System to a new level on the road resulting in a DJ mix album on the Functional Label. To build on that, Dreadzone's 5th artist album 'Once Upon A Time' was finally released in 2005, also on Functional, and the band's fearsome live reputation stepped up a notch with the return of Leo Williams.The following year of touring took in many dynamic shows resulting in the live album 'Live at Sunrise'. Sadly the tour for that record never took place. In 2006 Ben left and Steve Roberts tragically passed away effectively drawing a line under this particular period of Dreadzone.Once Upon a Time has now been remastered and is being re-released in 2020, and this time released on vinyl too.