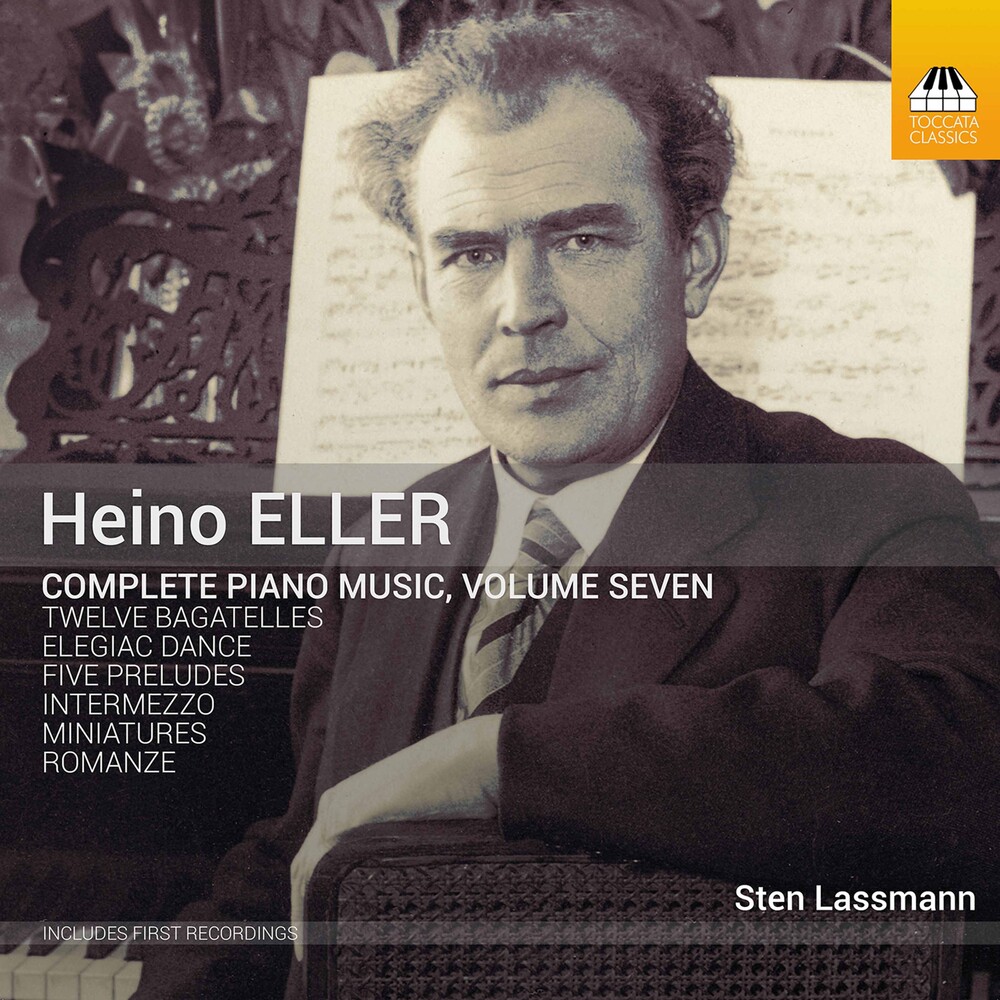 The piano music of the Estonian composer Heino Eller (1887-1970), a total of 206 works, is not only the largest part of his output: it is also the largest body of works in Estonian classical music. But most of these pieces are unknown, even though the best of them are original contributions to the piano repertoire of the twentieth century, with Eller's sensitive lyricism underpinned by gentle humor and an occasional epic tone. This seventh volume brings music from half a century of music, from 1912 to 1961 - mostly miniatures but each of them full of atmosphere and personality.