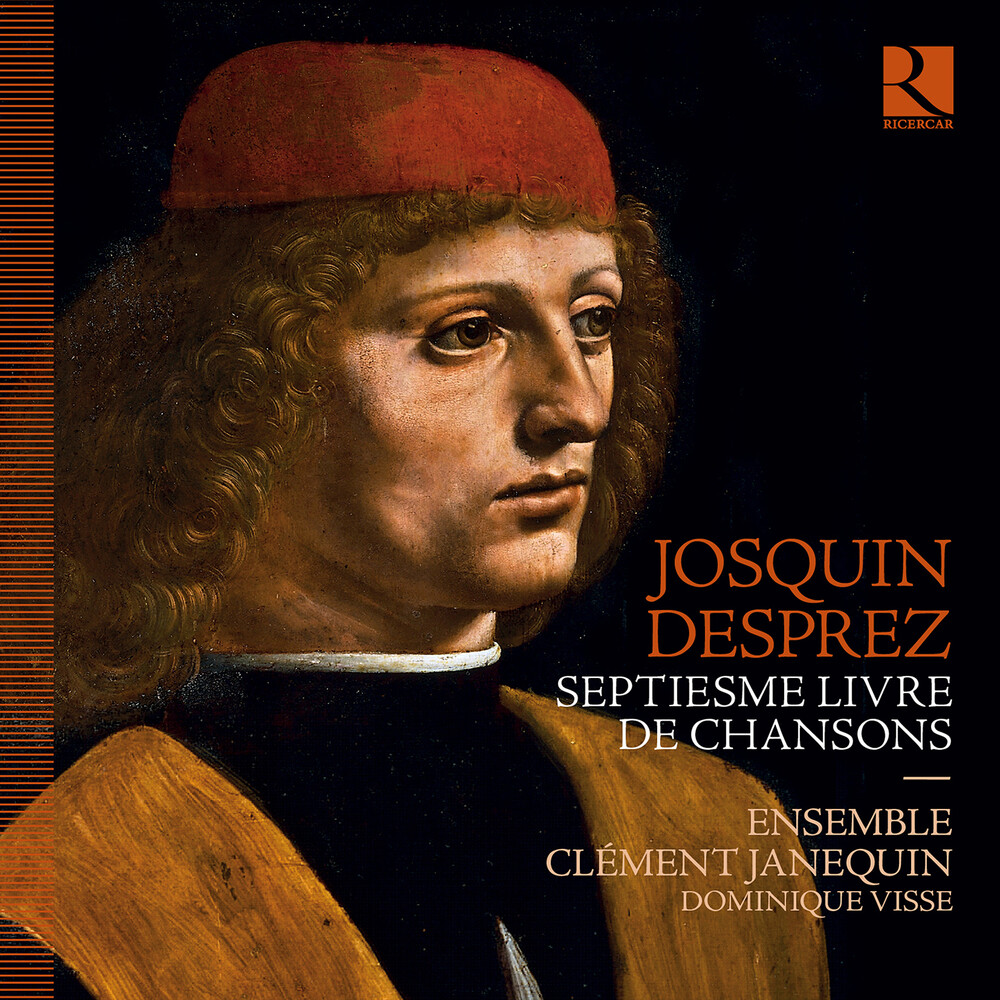 2021 sees the 500th anniversary of the death of Josquin Des Pres, the most celebrated composer of his day. Dominique Visse and the Ensemble Clément Janequin are recording a selection of his chansons from one of the most important editions of his works, Tylman Susato's Septiesme livre de Chansons published in 1545. This edition bears witness to the diversity of Josquin's chanson writing, but above all to the melancholy and sorrow so present in his works, and is clearly a tribute, as is also evident in the two Deplorations on his death, Musae Jovis by Nicolas Gombert and O mors inevitabilis by Hieronymus Vinders. This recording endeavors to present a Josquin legacy, a post mortem illustration of his chanson oeuvre, in remembrance of his musical genius. It has also enabled Dominique Visse and the Ensemble Clement Janequin to express their profound musical passion for this major Renaisance composer who has accompanied them for more than 40 years.