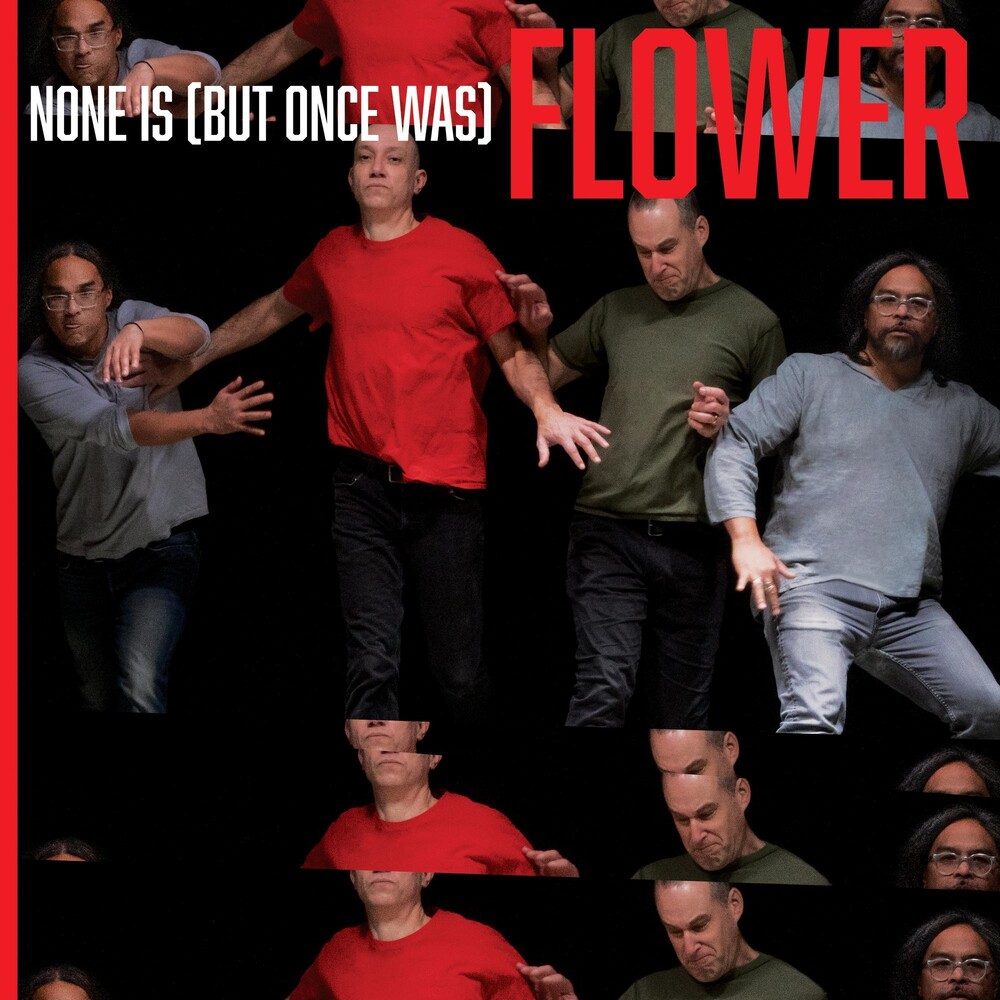 Vinyl LP pressing. 2020 release, the first album in 30 years from this band featuring Ed and Richard Baluyut from Versus and Ian James from Cell. Having always remained close, while Ian was recording the most recent Versus releases, discussion turned to seeing what would happen if all four original Flower members locked themselves in the studio until an album had been written. So, it was agreed, and so it was done. None knew what to expect - would they kill each other? Worse, would the music be lame? The road took many detours, but the goal was finally realized: the first Flower album in 30 years.