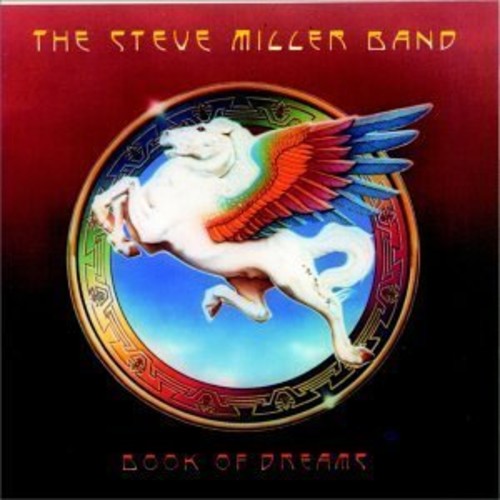 Limited 180gm vinyl LP pressing. Book of Dreams is the 10th studio album by Steve Miller Band. The album was released in May 1977 on Capitol Records. Three singles were released from the album in 1977 with the first single, "Jet Airliner", being the most successful.