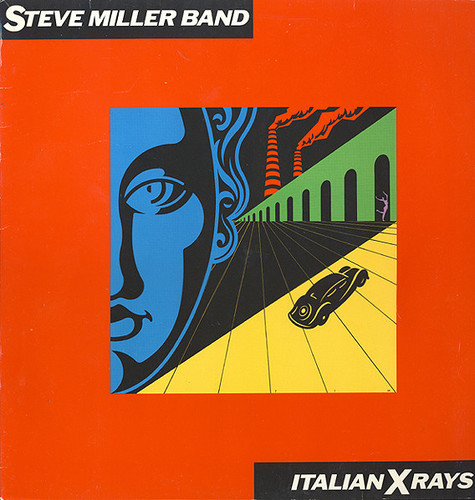 Limited 180gm vinyl LP pressing. Italian X Rays is the thirteenth studio album by American rock band Steve Miller Band. The album was released in November 1984, by Capitol Records. "Who Do You Love?" and "Out of the Night" were songs co-written by Steve Miller and Tim Davis a former drummer in the band.