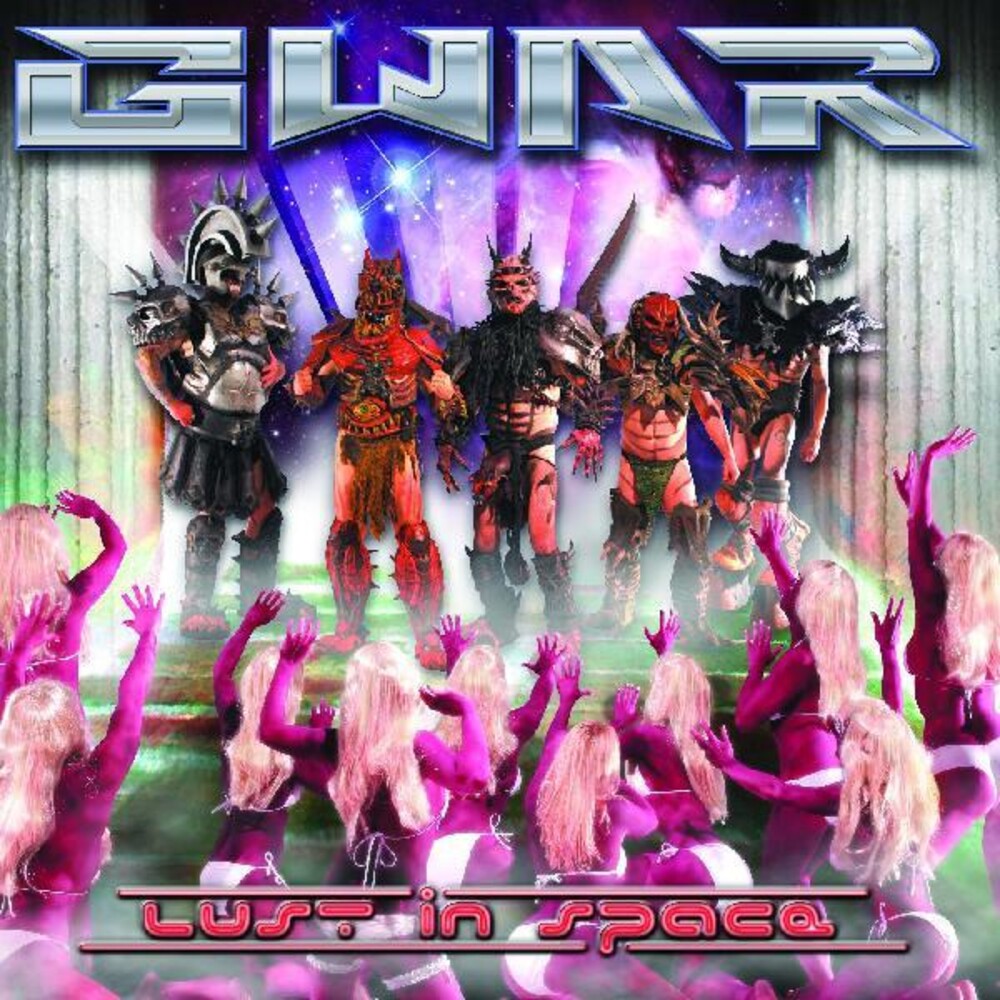 On your knees in total, groveling submission as you pay homage to the true lords of the underworld, the mighty GWAR! Unassailable in grandeur, GWAR transcends the precepts of what a "band" truly is, and has become a worldwide cultural icon whose influence on our society has yet to be measured, yet it is utterly undeniable. GWAR rules! GWAR is part of an ancient order of warriors called the Skumdogs of the Universe. They were banished to earth for a hideous array of cosmic crimes. Once here they coupled with the ape and through this bestial sexual mutation the human race was born. Lust in Space is the eleventh studio album by GWAR and was originally released on August 18, 2009. The album produced their highest chart debut to that point, landing at #96 on the Billboard 200.
back to top