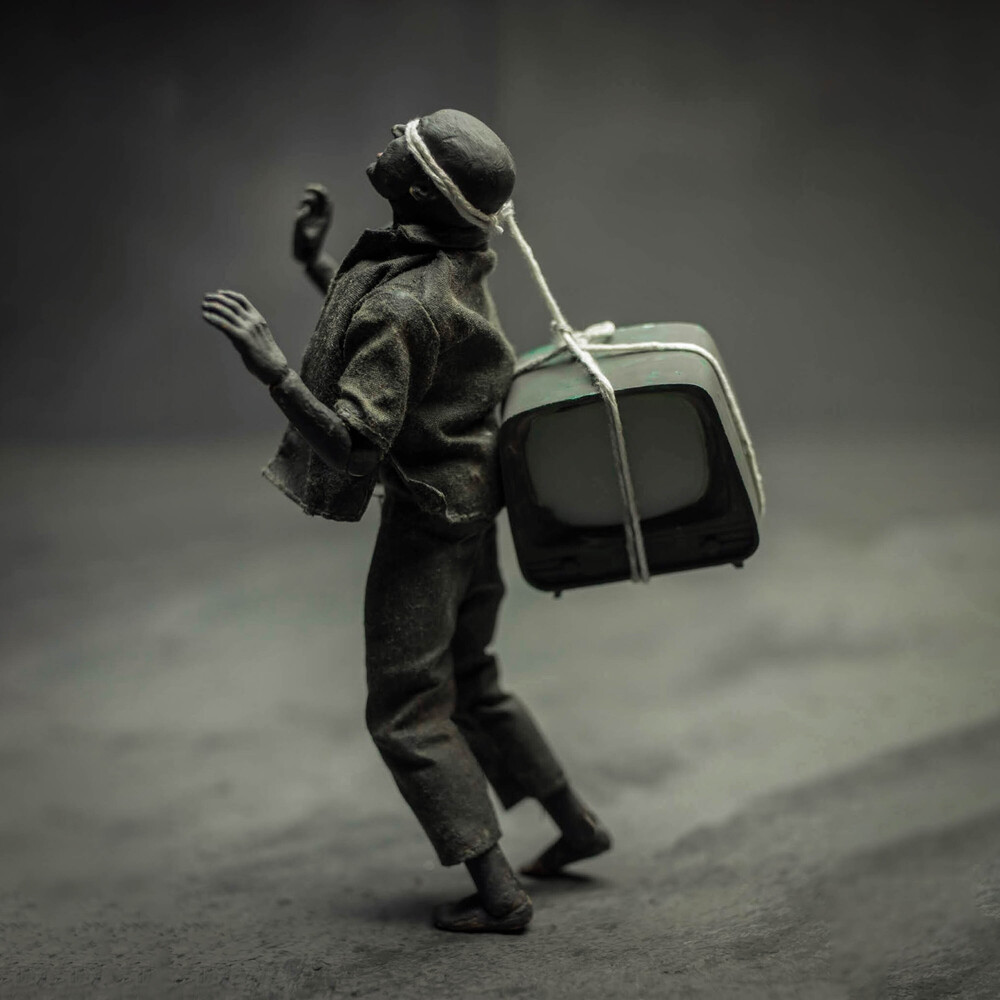 Th1rt3en is what you would get If Led Zeppelin and Kendrick Lamar had a baby and raised it in Jamaica, Queens. The gritty production coupled with live instrumentation and exquisite lyricism creates a unique yet familiar sound that has been tried before but hasn't ever reached this level of artistry. The brainchild of legendary emcee Pharoahe Monch, who is joined by Jack White drummer Daru Jones and guitarist Marcus Machado (winner of the 2014 Rolling Stone magazine's Next Young Gun), th1rt3en is aggressive, abrasive, often irreverent and fearless with their examination of the world today.
back to top