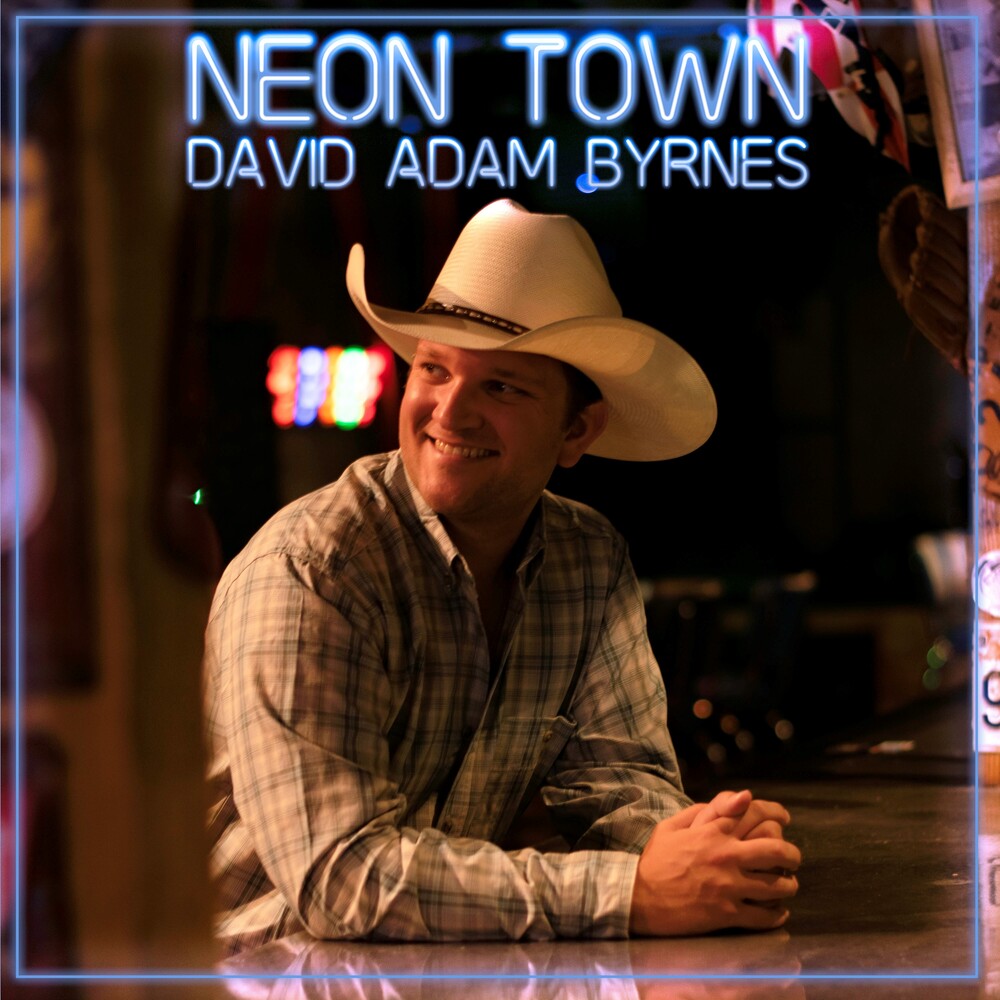 Country Music has been all that David Adam Byrnes has ever known. One of his earliest memories is attending a George Strait concert and really hearing a George Strait song for the first time. From that day forward, he would always take his cowboy hat to school; earning him the nickname of "George Strait" amongst his peers. In fact, Byrnes spent his final night of high school, on the stage opening up for the legendary Hank Williams, Jr. After high school graduation, Byrnes packed his bags and headed to Nashville, TN. "I got there and to be honest with you, I was a little cocky," he says with a laugh. "But I quickly learned the road to stardom was going to have a few more miles on it than I had planned". After many nights in Broadway Honky Tonks, Byrnes signed a publishing/artist development deal and found himself writing with songwriters such as: Josh Thompson, Chris Young and Billy Montana. In 2011, after building enough material Byrnes' released his 1st album, Premium Country. The debut single, from the record, "Sweet Distraction" reached Top 20 on The Music Row Country Breakout Chart and Top 65 on Billboard Country Airplay. With a recent #1 on The Texas Chart with "Beer Bucket List" produced by Texas Troubadour Trent Wilmon, David Adam Byrnes is bringing traditional country music back one song at a time all while becoming a force on The Texas Music Scene.