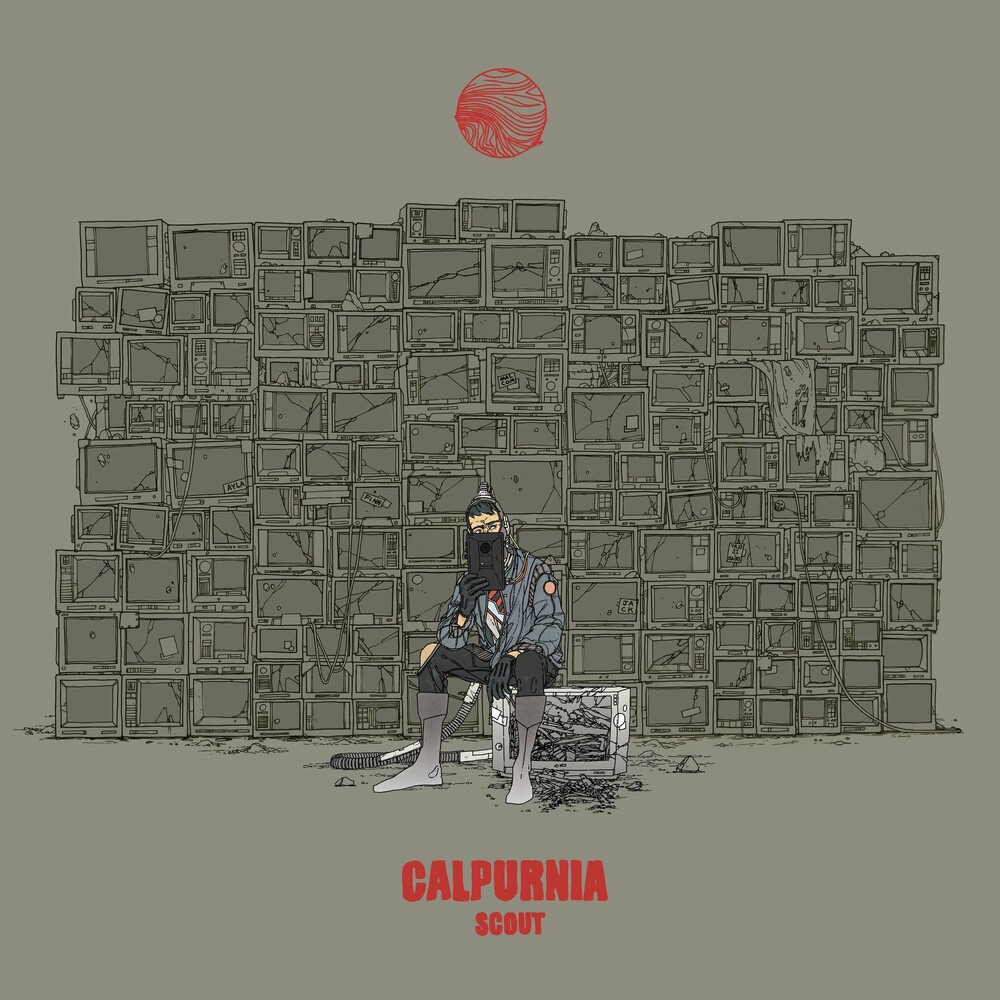 Calpurnia is a Vancouver, Canada-based quartet led by singer/guitarist Finn Wolfhard, best known for his breakout performances in Stranger Things and It, and also including lead guitarist Ayla Tesler-Mabe, bassist Jack Anderson and drummer Malcolm Craig. "It's like a four-way Venn diagram," Anderson says of the band's coalescing musical tastes that seamlessly come together on their six-song debut EP, Scout, a giddy rock riot that sits comfortably at the intersection of classic rock, punk and angsty blues. It takes no more than 25 minutes, or roughly one spin through the Cadien Lake James (Twin Peaks) produced EP, to understand just exactly how well their sophisticated, diverse taste congeals into something so effortlessly powerful. From "Greyhound," a slacker anthem recalling vintage Pavement to "Louie," all Exile on Main Street-style country-blues slide guitar and choirboy harmonies, to the spaced-out closing opus "Waves," Calpurnia's songwriting craft belies not only their age but their experience as a collective unit.