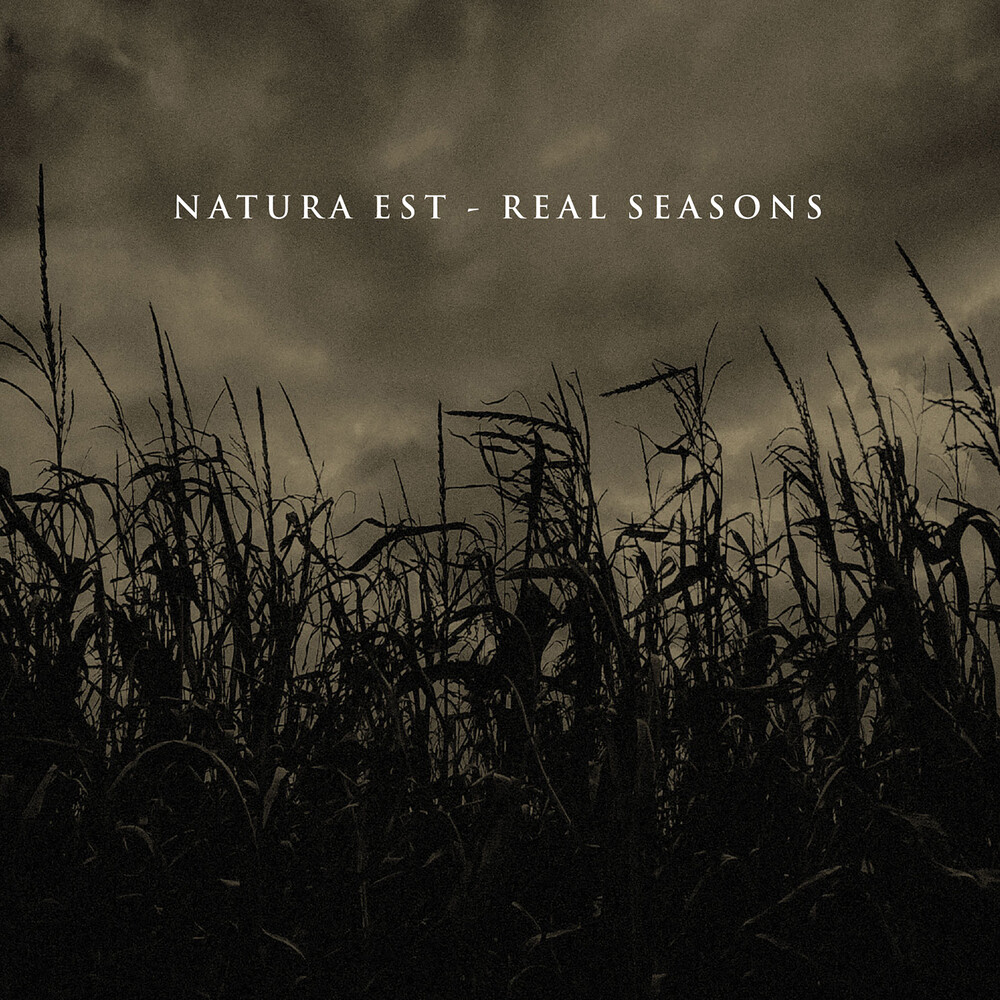 3rd release fromBritish Electronic producer Tony Young (Autoclav1.1) and German Industrial/Noise powerhouse Andreas Davids (Xotox). After their self-titled, monolithic debut in 2018 (Ant-Zen) followed with the all-engulfing 'SECOND' in 2019 (Mahorka), they present their new opus "Real Seasons". Six tracks of brooding ritualistic Dark Ambient that hark back to the old ways; a time in which nature and the cycle of the Earth was to be worshipped and revered. The world as we know it is going through an extinction event crisis, the magnitude of which we have never seen before. Flash storms destroy homes and villages across the world, whilst bush fires rage across population centers without mercy for the lives they take in their path. Spring, Summer, Autumn and Winter are regularly making an appearance in some corners of the globe, all in one day. Time, truly is running out. The clock is ticking. REAL SEASONS holds an aural mirror up to a thought process and belief system, that regardless of doctrine; tells a story of a simpler time, where harvests and unspoken Gods ultimately promoted balance between all life on the planet. Centuries later, we have now overstepped the mark. Nature is all, all is nature; but who really is the beast?
back to top