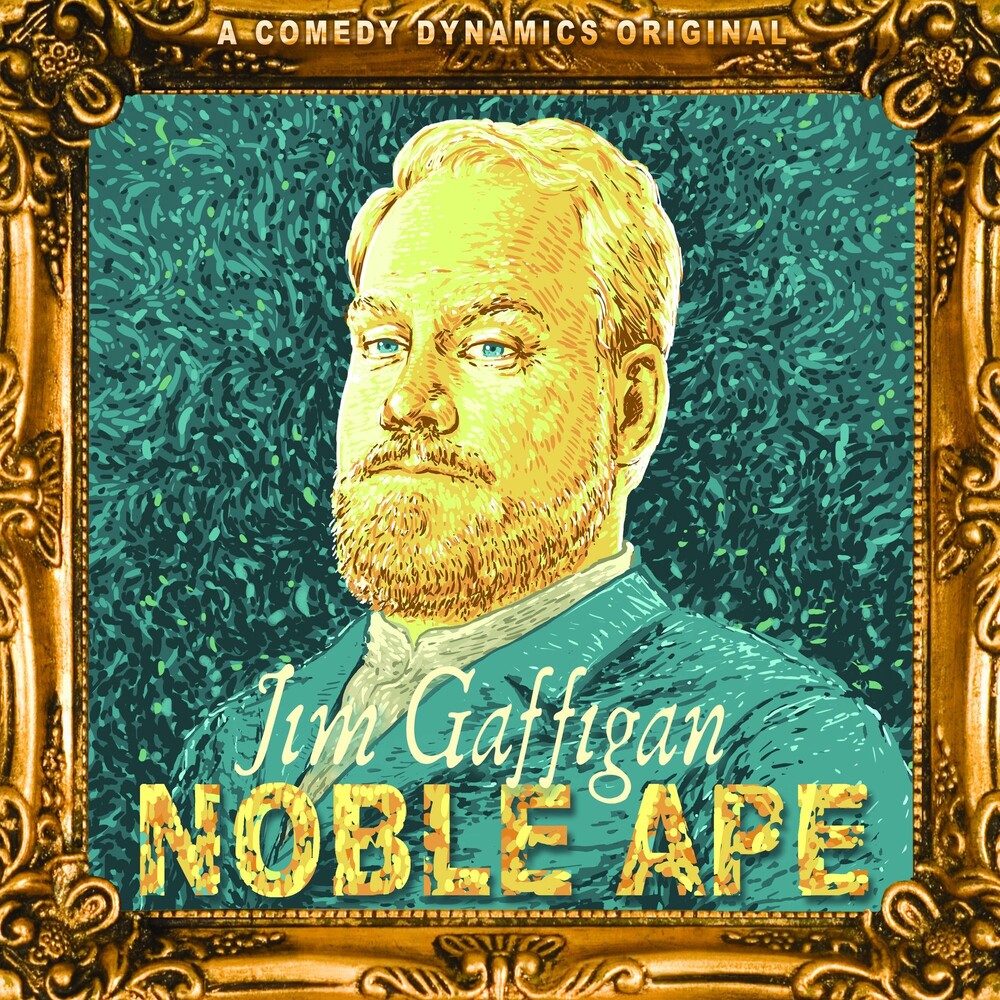 In Noble Ape, comedy powerhouse Jim Gaffigan gets personal as he discusses the medical crisis that hit his wife and family this year, which almost led to his retirement. Using his signature everyman humor to deal with the unthinkable, Gaffigan proves why the Wall Street Journal called him the "King of Clean comedy". Noble Ape was recorded live at the Wilbur Theatre in Boston, MA after a sold out North American Tour of theaters and arenas.