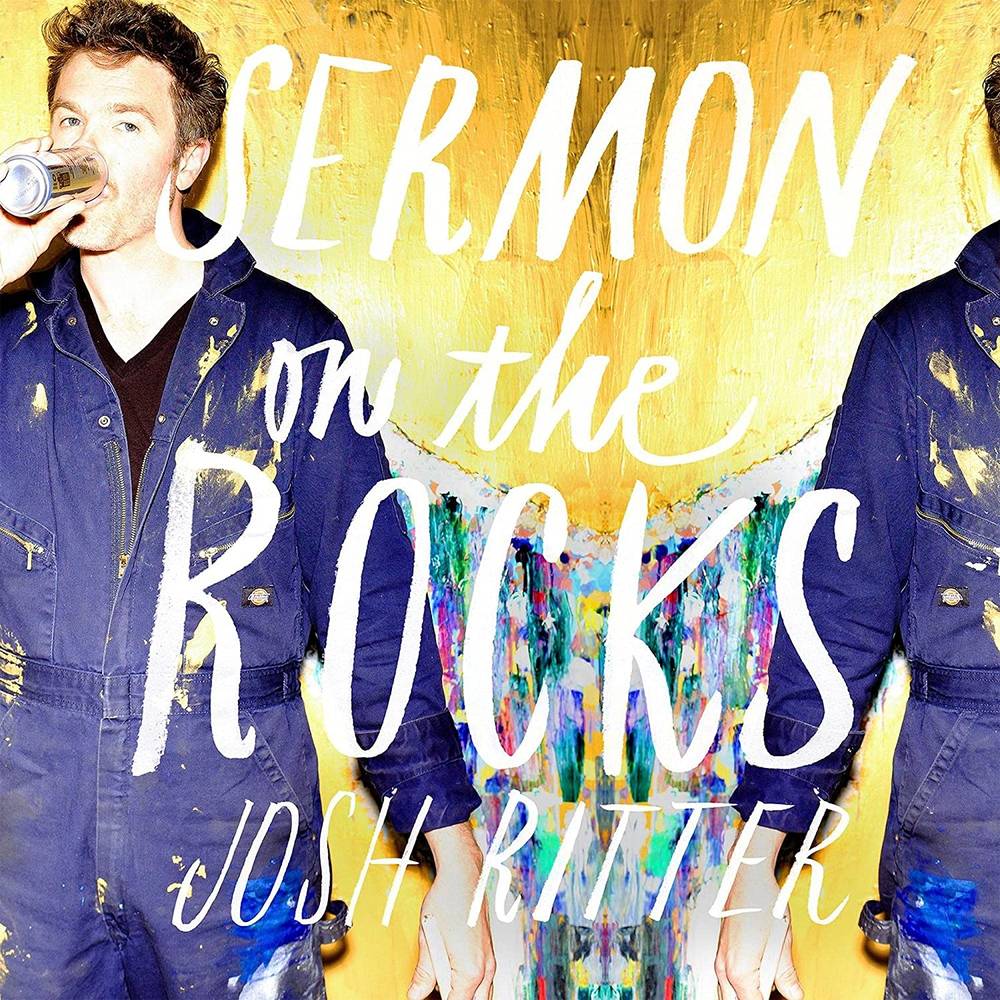 Limited pink, white, and purple colored vinyl LP pressing. 2015 release from the Americana singer, songwriter, guitarist and author. Produced by Ritter and Trina Shoemaker (Queens of the Stone Age, Emmylou Harris), Sermon On the Rocks was recorded in two weeks at The Parlor Recording Studio in New Orleans. It is Josh's most confident, freewheeling record to date. "I wanted to make something grand. I wanted it to swing hard. I wanted to peek through deaths keyhole. I wanted my monster to run." -Josh Ritter. Over the course of his acclaimed career, Ritter has released seven full-length albums, including his most recent, 2013's The Beast In It's Tracks, which debuted at #22 on the Billboard 200 and #8 on the Top Rock Albums chart.