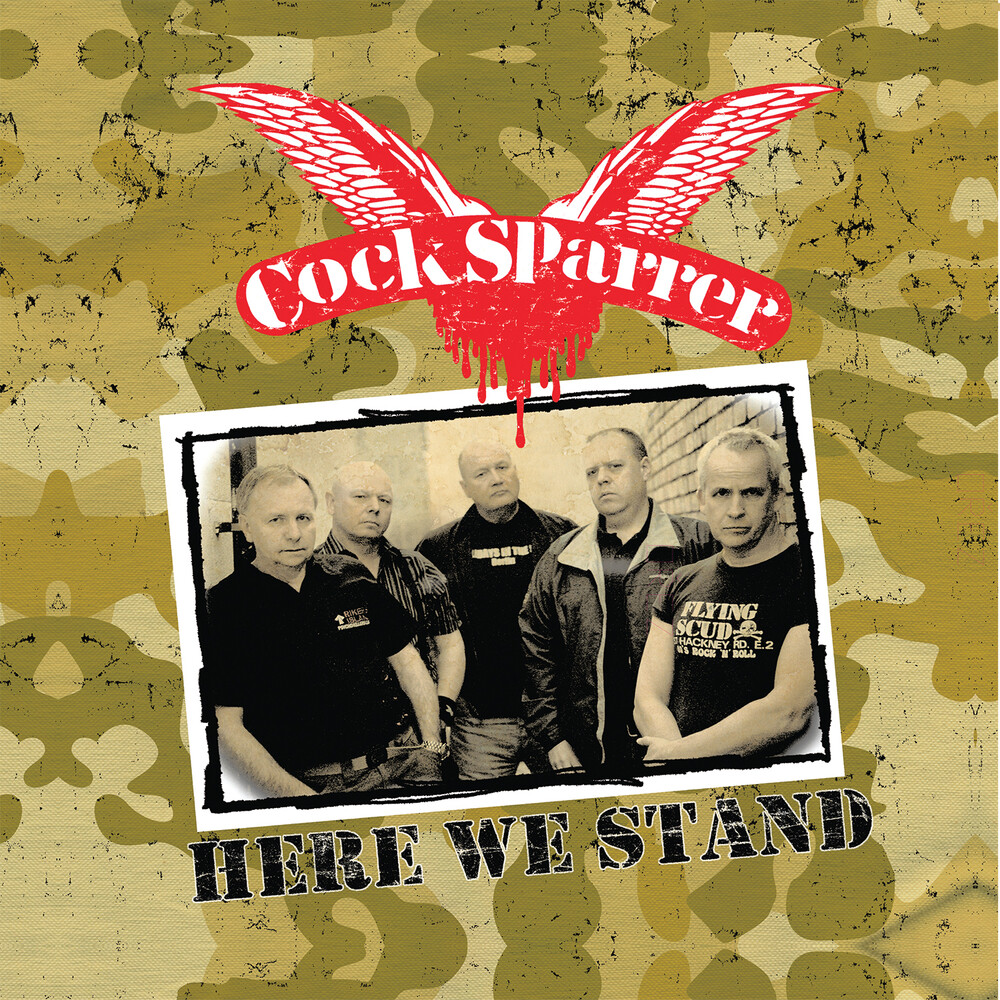 With Here We Stand, legendary punk rockers Cock Sparrer moved into the 21st Century, and staked their claim on an exciting new era for the band. Never content to simply rest on the considerable laurels of their back catalog, the first Sparrer studio album since the 1990s not only put a new release into the hands of the old faithful and new fans alike, but kicked off a renewed period of active international touring and headlining festival appearances that has continued to this very day. And while the band may sing of the "Spirit of '76" on one of the album's best-loved songs, don't think for a second that this record is about sentimental nostalgia. As with all of the band's best work, the songs on Here We Stand are remarkably timeless, with Cock Sparrer always moving forward, facing the future, and carrying that spirit onward to tomorrow.
back to top