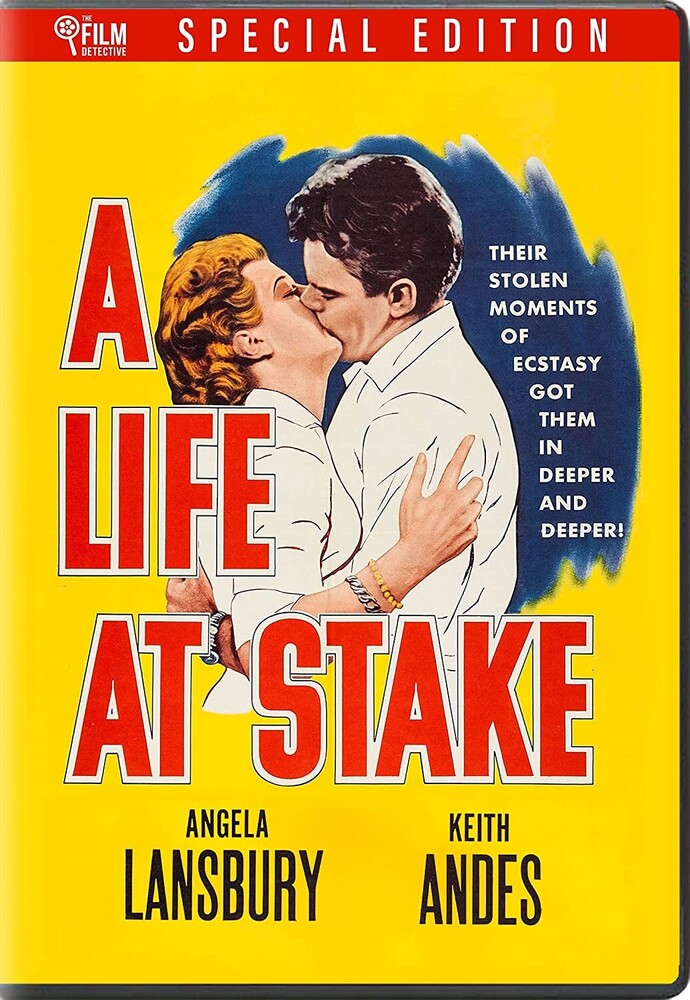 Angela Lansbury and Keith Andes star in A Life At Stake, a highly charged mystery thriller from director Paul Guilfoyle.Spoiled young Doris Hillman (Lansbury) invites struggling architect Edward Shaw (Andes) to come in as her husband's partner in a lucrative real estate deal. However, when Edward becomes romantically involved with Doris, he learns that something deadly is going on. There's a life at stake, and it could be his own. This independent production from the golden age of film noir was described by the Los Angeles Times as "a study in fear." It also shows Angela Lansbury, already a double Oscar nominee, as you've never seen her. She's a charming femme fatale. But is she as bad as she seems?
back to top