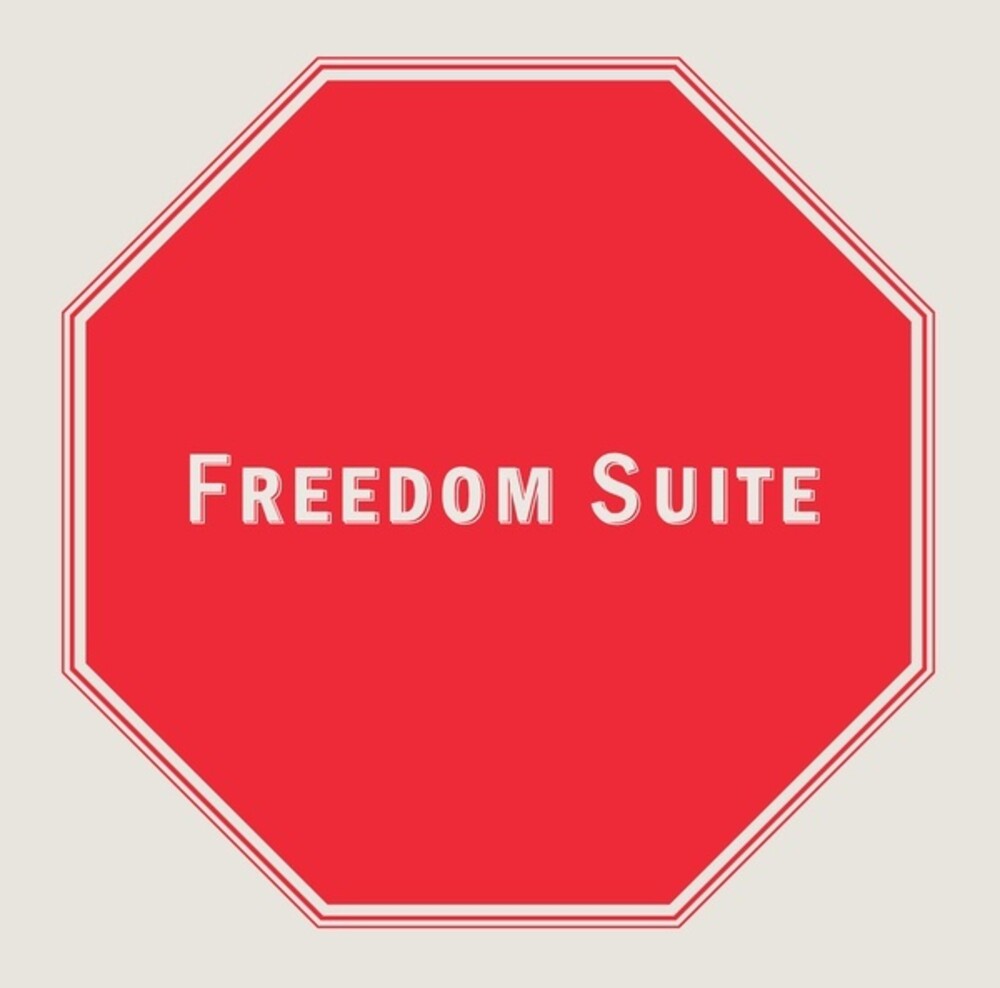 The Kollektiv für Kommunikative und Ästhetische Forschung was an artist commune that existed for about two years around 1970 in a former monastery in Mariental (Lower Saxony), West Germany, close to the then inner-German border. It was founded by members of the West Berlin free art and music scene, many of them having been part of the scene based around the short-lived Zodiak Free Arts Lab. Among the residents were drummer Sven-Åke Johansson, guitarist Norbert Eisbrenner and bassist Werner Götz who had formed the experimental trio MND (Moderne Nordeuropäische Dorfmusik, Modern North European Village Music) in West Berlin in 1968. One of the communal activities was to jointly make music, thereby including both the trained musicians as well as the inexperienced players and non-musicians. This led to the formation of a larger communal group around the MND core, named Schlangenfeuer (Snake Fire) by Eisbrenner; other names like Norddeutsche Dorfmusik Mariental appeared on concert posters, too. The concept of bringing together players from different backgrounds in order to improvise was followed elsewhere at that time, too, though many of such enterprises evolved around one or more leaders who clearly left their mark on the resulting sounds. Unlike such groups, the Mariental undertaking was distinctly egalitarian, with the experienced players giving leeway to the others to express themselves, while never overreaching with disproportionate virtuosity or soloing. For these reasons, their music sounded different from many jazz-based free improvisations, rather closer to early Faust or, more specifically, Kluster, Eruption, and Human Being, similar endeavors from the West Berlin underground music scene. "... The more complex and in a different way expressive free jazz which we were pursuing at the same time was somewhat put aside in favor of a joint performance of the 'commune'. The result was a new kind of monastery music, nourishing the youth in their longing for community." -Sven-Åke Johansson Double-LP containing a full concert recording from the festival "Art Information 71" in Kiel in June 1971, one of three public performances of the Schlangenfeuer group. Players: Norbert Eisbrenner (el. Guitar), Peter Dyck (cello), Rita Eisbrenner (vocals), Elke Lixfeld (vocals), Boris Schaak (vocals, bassdrum, bell), Werner Götz (double bass, viola), Sven-Åke Johansson (drums, oboe d'amore). Gatefold sleeve with photos and extensive liner notes by David Toop; Includes a reprint of the festival poster; Edition of 300.