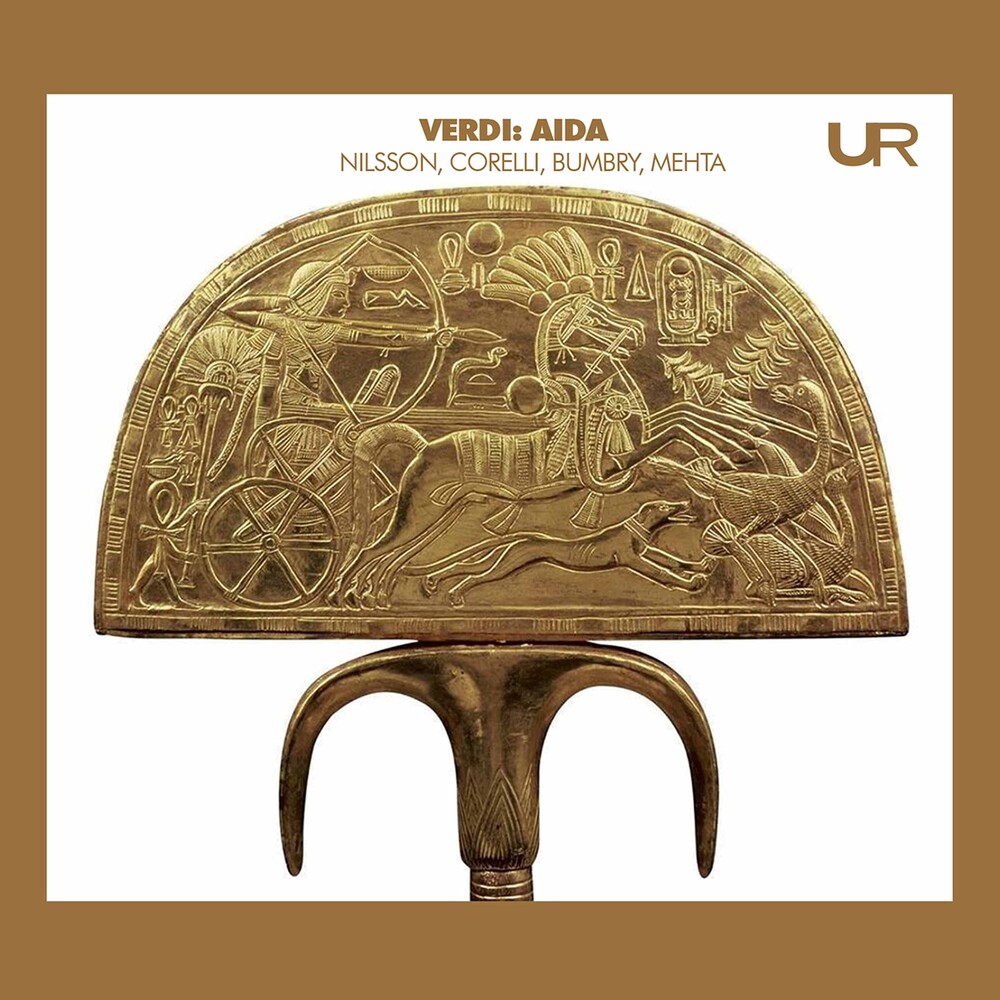 This box contains one of the most famous complete recording of Aida as well as one of the few testimony of Franco Corelli performing a complete Verdian opera, in the modern interpretation by Zubin Mehta. Zubin Mehta received his first musical education under his father's guidance, who was a noted concert violinist and the founder of the Bombay Symphony Orchestra. After a short period of pre-medical studies in Bombay, he left for Vienna in 1954 where he eventually entered the conducting program under Hans Swarowsky at the Akademie für Musik. Zubin Mehta won the Liverpool International Conducting Competition in 1958 and was also a prize-winner of the summer academy at Tanglewood. By 1961 he had already conducted the Vienna, Berlin and Israel Philharmonic Orchestras and has recently celebrated 50 years of musical collaboration with all three ensembles. The present recording was made in 1966.