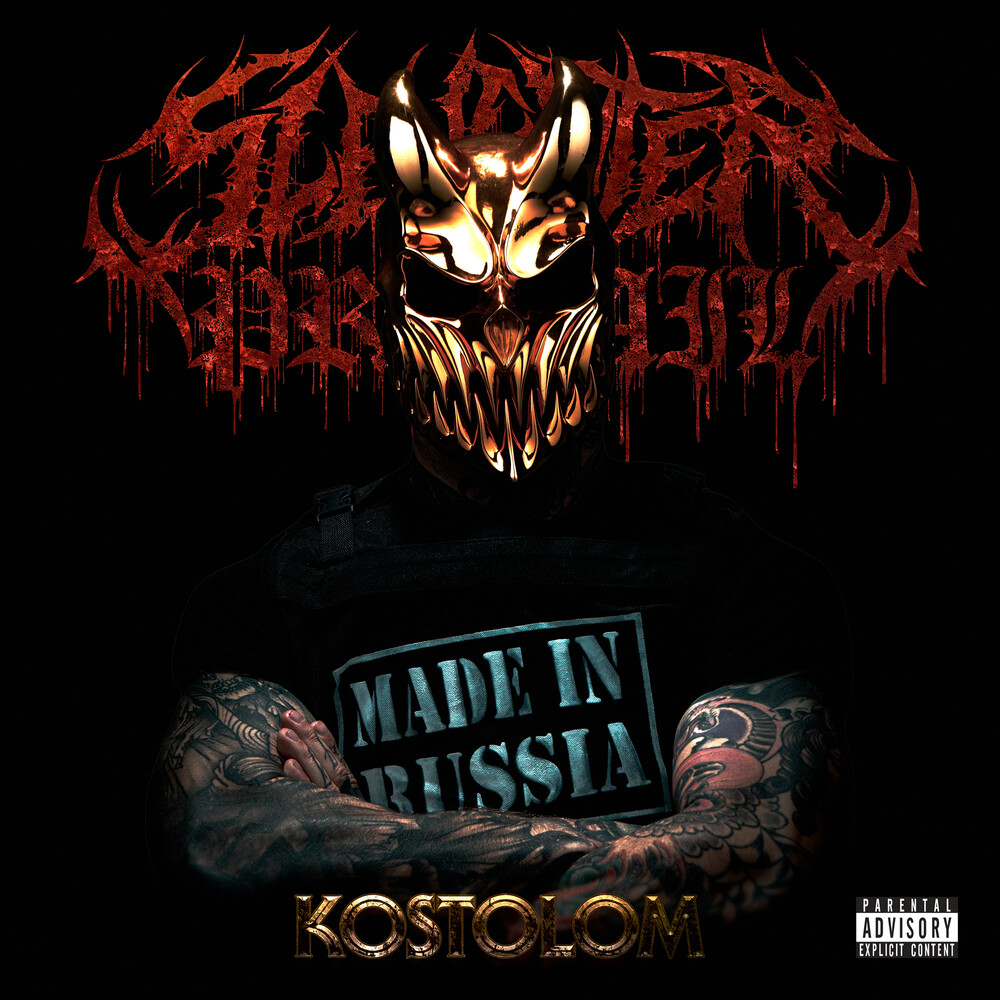 Sonic brutality knows no borders. It's ultimately a unifying force around the globe. In 2014, UK-based guitarist Jack Simmons linked up with Russian vocalist Alex Shikolai and drummer Anton Poddyachy, bridging a physical distance of 3,602 miles (5,797 km) and forming Slaughter to Prevail in the process. With a chaotic hybrid of modern extreme, death, and black metal punctuated by shuddering grooves, the trio's 2016 Chapters of Misery EP yielded bruisers such as "Hell," which racked up over 517K Spotify streams and 1.6 million YouTube views as they destroyed stages across Europe with Hatebreed, Ingested, and more. Signed to Sumerian Records, 2017's full-length debut Misery Sermon properly introduces the group with an atomic bang ignited by piercing vocals in English and Russian, a barrage of guitar assault and battery, and percussive warfare. "Misery Sermon takes what we did on our EP and adds many more dimensions to it," says Jack. "It's much more versatile with lead guitars and catchy structures. Alex's vocals really slay, and he's singing bilingually. We wanted to bring everything to the next level." - In March 2017, they opened up the first chapter of Misery Sermon with the bludgeoning stomp of "KING." Swinging like a guillotine across the spectrum of metal and switching languages at light speed, the track showcased their pummeling progression, culminating on a deadly and definitive chant. "It came together pretty fast," Jack recalls. "I wanted to write something really epic, while maintaining that heaviness. There's a little more melody in the guitars. Lyrically, it discusses the evil in man. 'KING' is what man does and where he's at in history because of that evil." - Meanwhile, the title track captures the group's uncontainable energy and transmutes it into a confident blast of pure musical violence. "That title is meant to be the inverse of religion," he adds. "It's another dimension." Ultimately, Slaughter to Prevail stand poised to usher in a new era of global extreme music in 2017. "My goal is that the music sticks in people's heads," Jack leaves off. "You're not going to forget us."
back to top