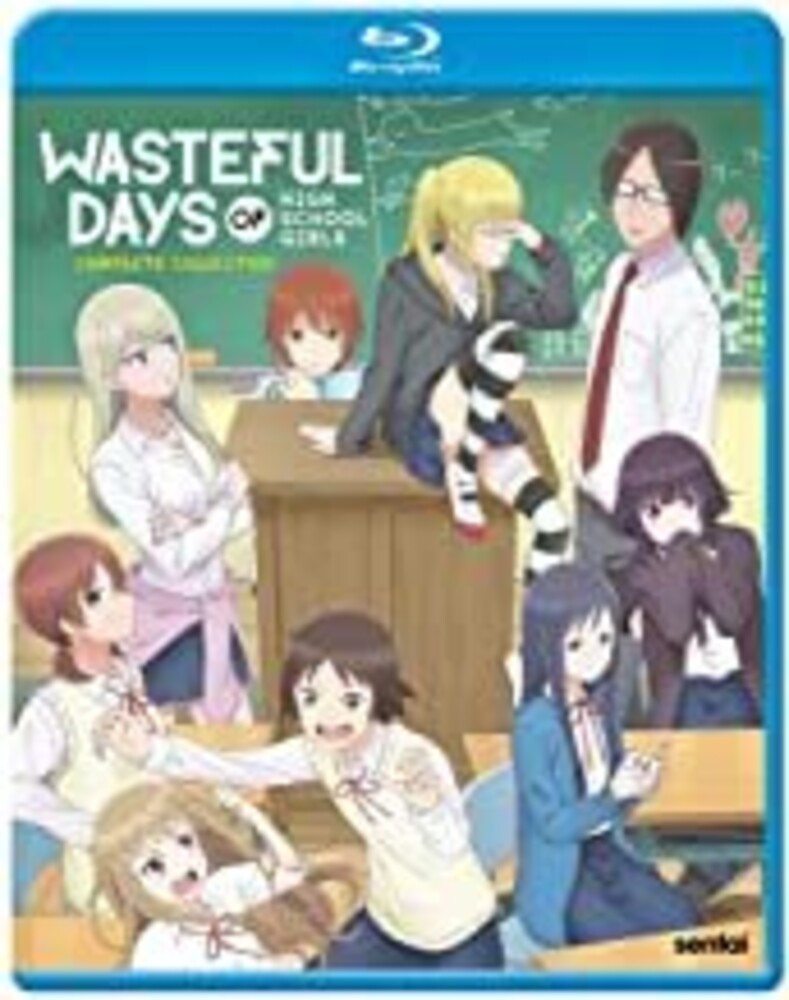 Tanaka Nozomu isn't exactly brilliant. But, given that her only goal for high school was to get a boyfriend, who else would fail to realize that attending on all-girls school was a bad idea? Well, there's always the fallback plan of getting other girls to introduce her boys they know. Too bad that Tanaka's "bright" idea of giving her classmates nicknames based on less attractive character traits has caused her un-flattered friends "Robo" and "Wota", as well as not-friends like "Loli", to "reward" Tanaka with special nickname of "Baka" which is quickly adopted by the entire student body. Well, maybe the second week of school will be better.