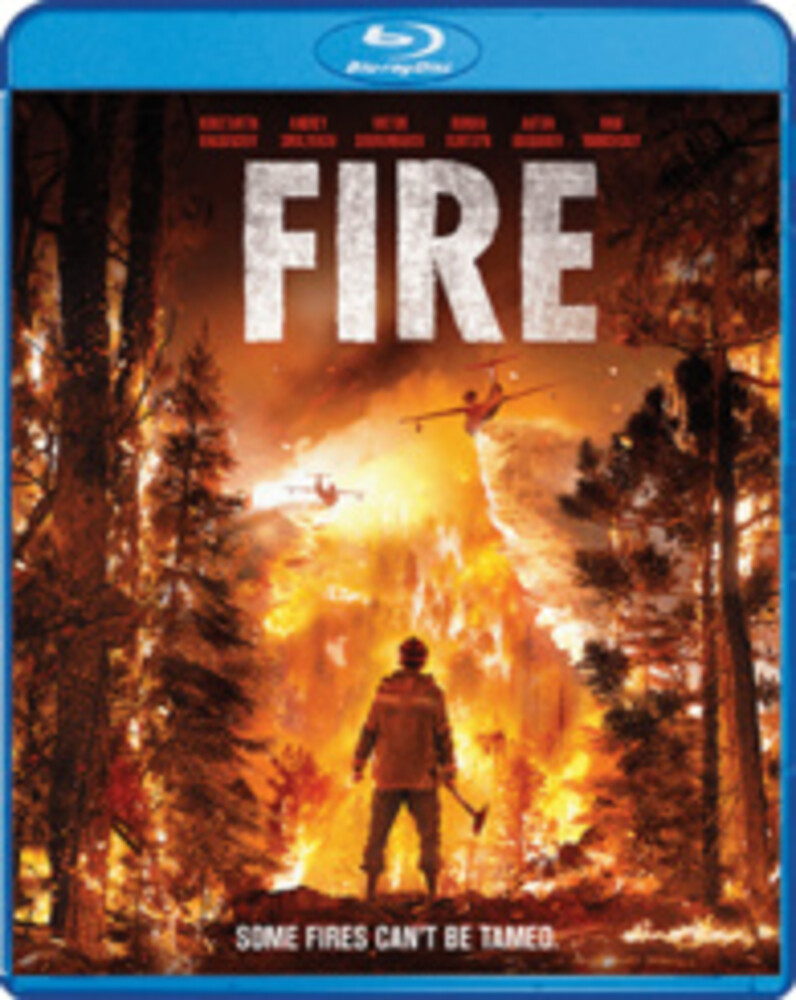 Alexey Sokolov commands a team of Aerial Forest Protection Service Firefighters. He is a tough, decisive man who will fight ruthlessly for every last tree in the forest. He is used to controlling everything and everyone around him, including his daughter Katya. Katya is dating Roman, a rookie firefighter from Moscow. Initially disapproving of the newcomer, Alexey takes Roman along with his battle-tested team to the scene of a forest fire deep in the Russian interior. As the inferno engulfs everything in it's path, Alexey will have to learn to rely on Roman, as the firefighters all band together to save a village and it's residents from total destruction.
back to top