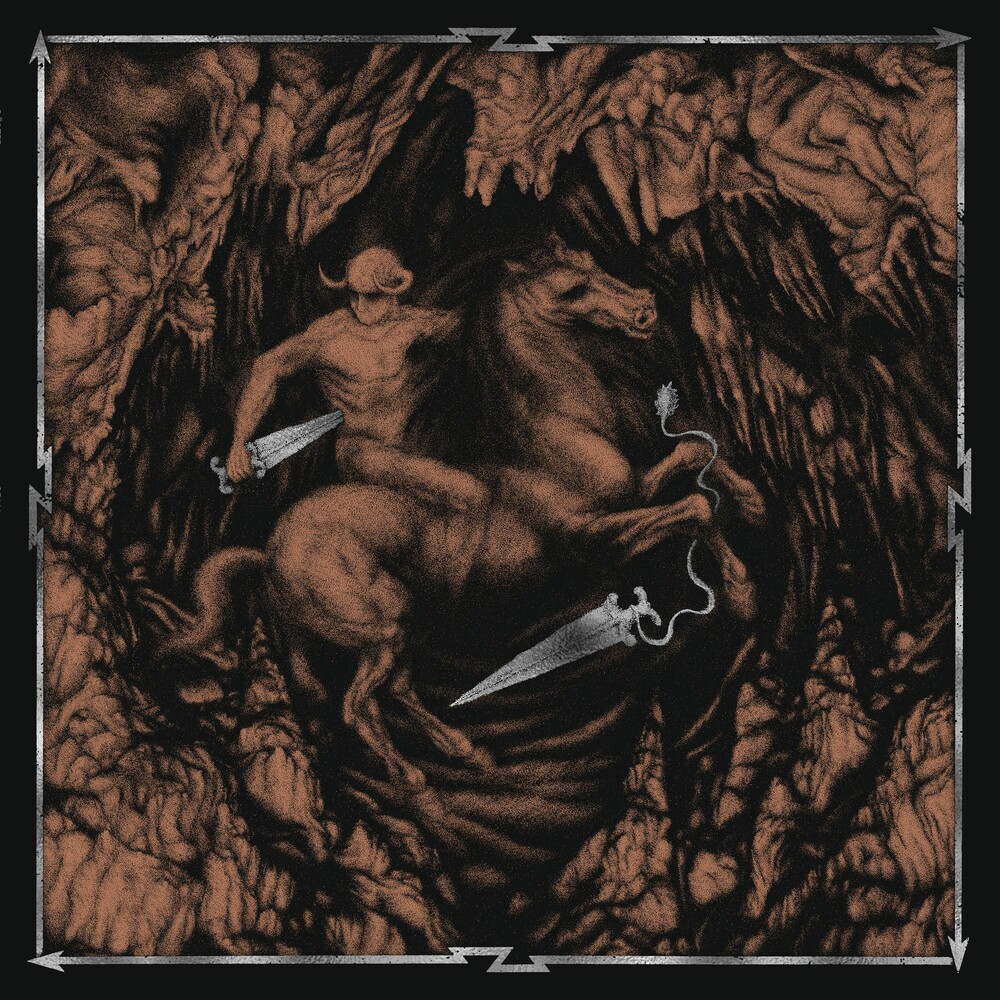 2014 release. BĂ¶lzer is a remarkable Swiss-Antipodean duo capable of conjuring up mighty barriers of sound with nothing but a ten-stringed guitar and an almost ritualistic percussion style. The pair describe their own stage experience as a form of spiritual rapture, an atavistic vortex woven together from the profound union of spectacle meeting spectator on a deeper plane. In the interests of extended independence and the homogenous aesthetic they are well known for, the band have taken measures to make the bulk of their popular back catalogue available on vinyl via their own label Lightning & Sons. Although somewhat overshadowed by older sibling Aura, the band's third EP Soma showed no signs of waning inspiration. The musical and lyrical content were intended to contrast that of her brotherly predecessor in concept, presenting a raw and colder production befitting the earthly themes of war, fate and mortality. This reissue of Soma includes a third song entitled "Born Led God Death" previously excluded from the original recording selection.