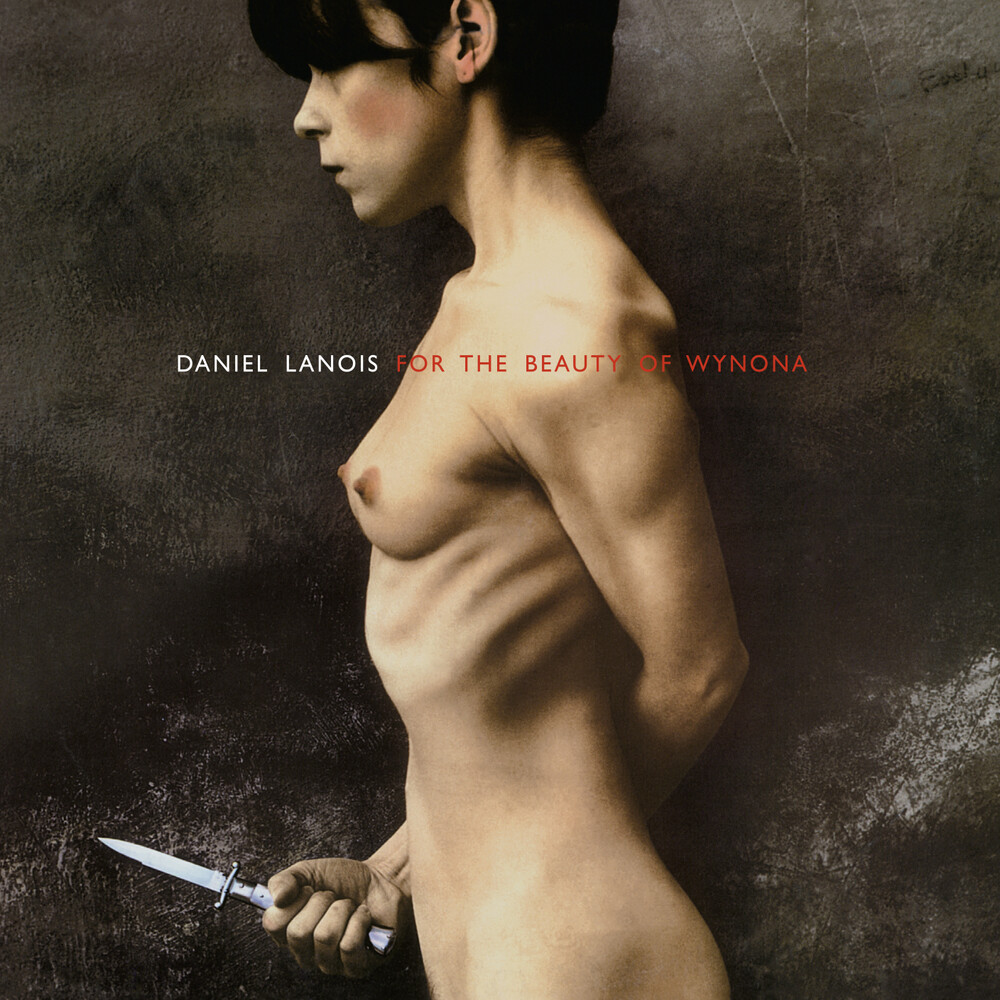 CD reissue. 'For The Beauty Of Wynonna' is the second album by Canadian producer and musician Daniel Lanois who is mostly known for producing Bob Dylan, Willie Nelson, Neil Young and massive U2 albums such as 'The Unforgettable Fire' and 'The Joshua Tree'. From the haunting beats of 'The Messenger', to the anthemic Robbie Robertson sounding gem 'Still Learning To Crawl' to the chart topping 'Lotta Love To Give', Lanois proves that he's not only the magnetic, highly in-demand producer but also a world-class singer/songwriter and musician. Songs like 'Still Learning How To Crawl', 'Death Of A Train', 'The Unbreakable Chain' and the closing 'Rocky World' are lost masterpieces from someone better known for making other people sound good.
back to top