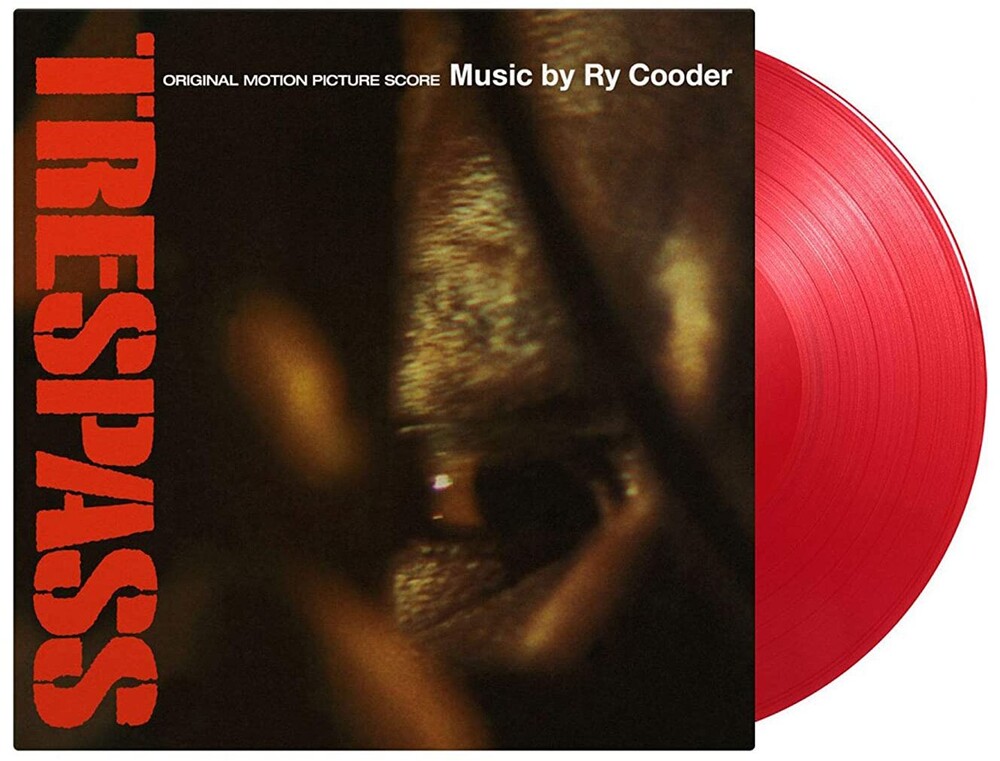 Limited 180gm transparent red vinyl LP pressing. The film score to the 1992 film Trespass was performed by Ry Cooder and Jim Keltner, along with Jon Hassell. It was heavily influenced by experimental jazz, mixing that with tones from modern instruments.