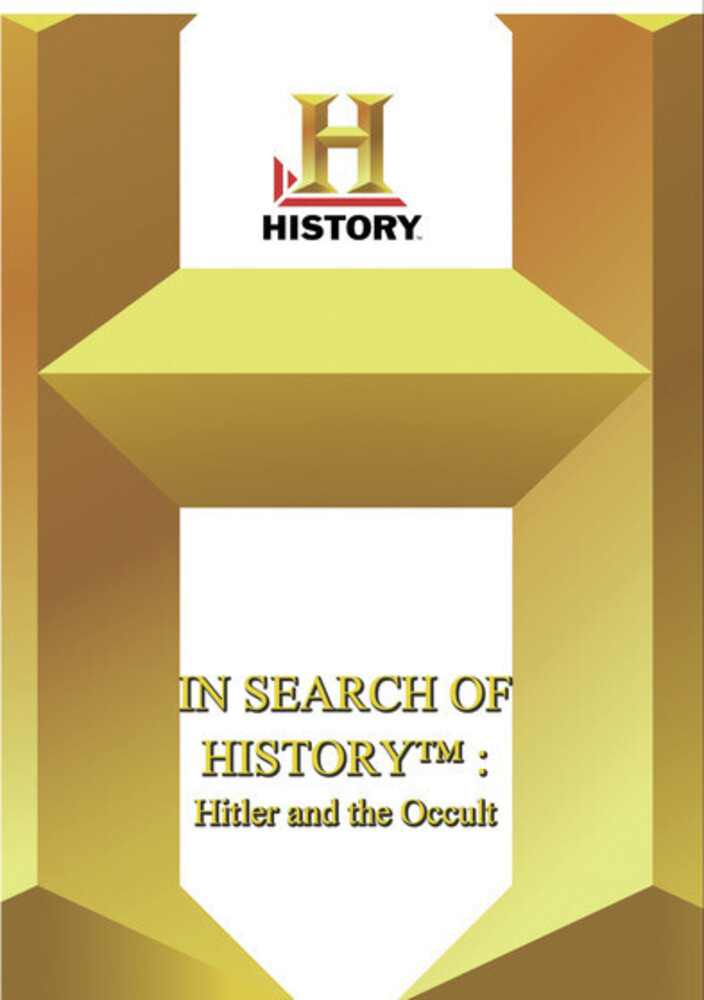 The Nazi party grew out of several occult groups that sprung up in the late 19th century as a reaction to the advanced materialism and technology of the era. These groups spoke of the coming of a new Messiah that would save Germany. Young Adolf Hitler developed the notion that perhaps he was the chosen one to save the German people. The political parties created in the wake of the country's defeat in World War I combined nationalistic sentiment and occultist practices to forge an image of a superior German people. Hitler's imprisonment after the failed 1923 Munich Beer Hall Putsch would make him a national hero for his defense of a strong German state, convincing him that he was the Messiah who could save Germany. Hitler appropriated Christian religioussymbols such as the Spear of Destiny and the Holy Grail for his own purposes. He adopted the swastika, which contained occult significance from earlier cultures, as the symbol of Nazi Germany. Adolf Hitler's rise was the product of forces and events conne
back to top