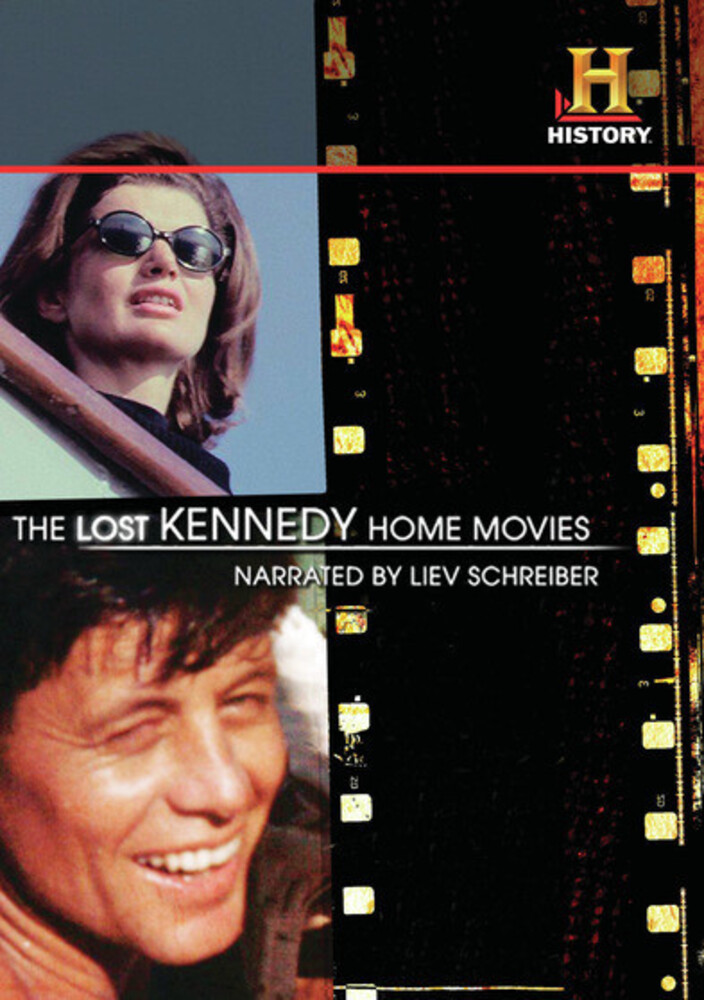 Through remarkable home movies - gathered from archives and attics and now seen for the first time - The Lost Kennedy Home Movies tells the story of the children of Joseph and Rose Kennedy, as they grew up in the 1930s and 40s and then burst into the national spotlight during the political careers of John, Robert and Ted Kennedy. The special concludes in November, 1963, with scenes of the last weekend Jack and Jackie Kennedy spent with Caroline and John, Jr., just two weeks before Dallas. The extremely-rare home movies, transferred to HD, create a revealing and emotional portrait of the \first generation\ Kennedy family - with warmth and humor in moments of sports and leisure, but also in scenes of reflection and exploration. The movies provide behind-the-scenes footage of the family at their Hyannis Port and Palm Beach homes, and on trips to Europe and Asia. Featured are never-before-seen home movies filmed by Robert and Ethel Kennedy in the early 1950s. Thanks to this and other footage shot by the Kennedys and their closest friends, we can experience the forces and personalities that shaped their lives as never before.
back to top